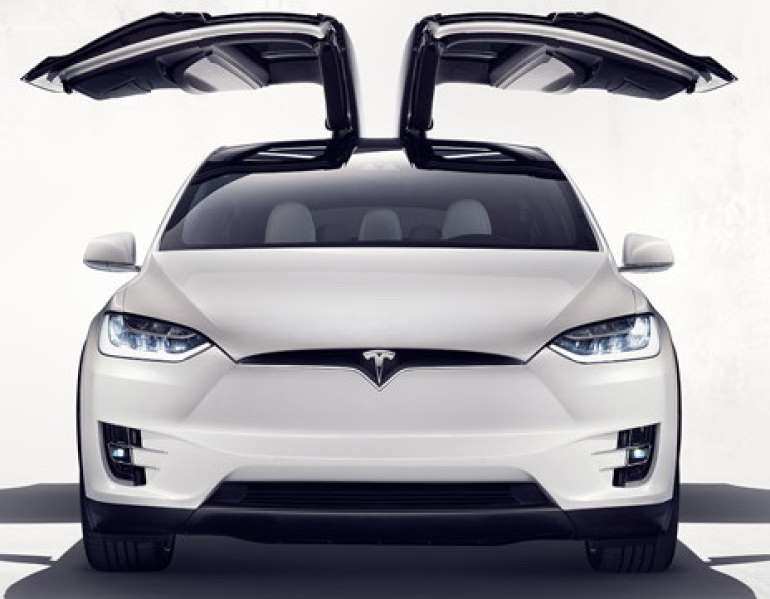 The company Tesla announced that the yield per share in the second quarter exceeded analysts' forecasts, and that revenues were higher than expected.

The auto giant announced that the yield was $2.27 per share, and the total revenue was $16.93 billion. Analysts polled by Investing.com had expected earnings of $1.86 per share and total revenue of $16.52 billion.

The value of Tesla shares has fallen by 29 percent since the beginning of the year and is still down 40.29 percent from the price of $1,243.49, which they reached on November 4 last year. These stocks have underperformed the Nasdaq 100 index, which is down 23.78 percent year-to-date.

Tesla is selling off its bitcoins

Tesla, which rocked the market last year when it revealed a major investment in bitcoin, has now sold off most of its holdings in the world's most traded cryptocurrency.

The electric car maker sold 75 percent of its bitcoins, which were worth about $2 billion at the end of 2021. It is being pulled as the value of the cryptocurrency has fallen by more than 50 percent this year.

Tesla CEO Elon Musk (Elon Musk) has been among the most prominent proponents of cryptocurrencies, and his statements on social media often encourage significant trading in the digital asset.

Tesla's $1.5 billion investment in bitcoins, revealed in February 2021, caused a surge in demand for the currency. The price of the volatile cryptocurrency rose last year to nearly $70,000 in November before falling to around $25,000 now.

Last year, Tesla stopped accepting bitcoin as a means of payment for its cars, citing concerns about the climate impact of the energy-intensive mining of the cryptocurrency, which partially drove down its price.

More in this category: « Electric Alpine A110 E-ternite Concept The new VW Passat will also appear in the plug-in hybrid segment »