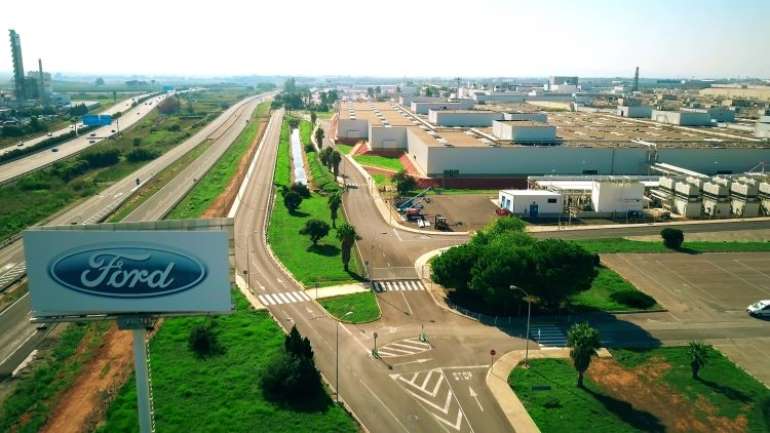 After the news of a few days ago that the American company will lay off 3,000 workers worldwide, Ford has now announced that it will postpone investments in production in Spain.

The Detroit-based company issued a statement saying it was delaying its manufacturing investment in Spain, citing a "revised outlook for Europe." However, the American brand has announced that it remains committed to the production of cars in Spain and will not suspend work at its factory in Valencia.

Ford will not seek a share of Spain's EU pandemic relief funds, money that would ensure the first electric cars roll off production lines in Valencia by June 2025. According to a statement from the automaker, Ford will work with authorities to identify other potential public funds that will enable the transition to a fully electric fleet of passenger vehicles in Europe by 2030.

During June of this year, Ford announced that the new generation of electric vehicles will be produced in Valencia. The latest announcement did not elaborate on the revised outlook for Europe, which the American brand blames for delaying investment.

Last week it was announced that 3,000 Ford workers would lose their jobs, primarily in North America and India. For now, no layoffs are expected in Valencia, although the American automaker has announced that there will be some workforce restructuring as electric cars require fewer man hours to assemble.

As a reminder, Ford is abandoning its factory in Saarlouis in 2025, so the production of the legendary Ford Focus model is expected to end as well.

Tagged under
More in this category: « New BMW X6 photographed with minimal camouflage (PHOTO) It's official: Audi is entering Formula 1 »