Sep 16, 2022
Volkswagen is discontinuing another model 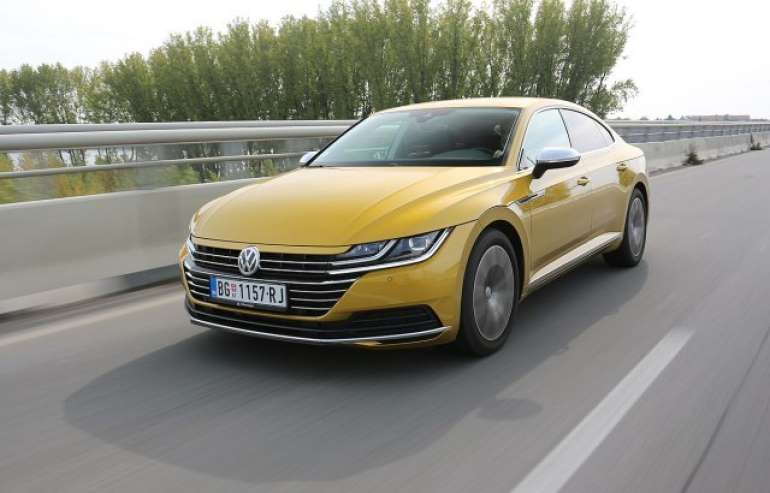 At Volkswagen, they have decided to cross paths with sedans, at least when it comes to versions that run on fossil fuels.

After deciding to withdraw the sedan Passat from the range, the giant from Wolfsburg has reportedly decided that the larger Arteon will also follow the eternal hunting ground. The good news for all fans is that it won't happen overnight, but a worthy replacement is on the way.

Namely, as Automotive News has learned, the Arteon will not be reissued, and the current generation will retire in 2024. It will be replaced by the electric ID model. Aero, which announced the concept earlier this year.

As is known, ID. The Aero uses the MEB platform, and the announced concept offered a range of 620 km combined with 77 kWh batteries. After that, a production model should appear, which will most likely see the light of day on the Chinese market for the first time.

Let's also say that the smaller Jet model should be withdrawn from the American market due to reduced interest. When it comes to the Golf, all options are still open.

Tagged under
More in this category: « Electric vehicles are losing popularity VW and Audi claim that it is impossible to fake mileage on their cars »