Sep 20, 2022
The Queen went to her eternal rest in a Jaguar whose design was personally approved by PHOTO Tanjug/AP Photo/Molly Darlington, Pool 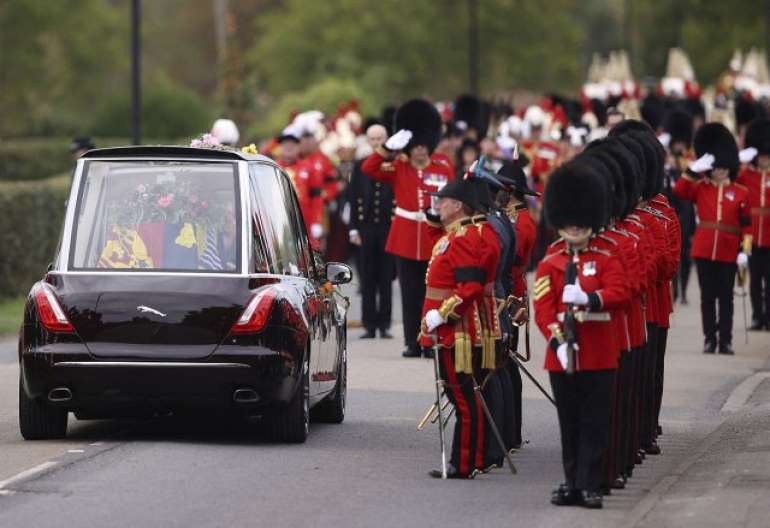 Elizabeth II was transported to her final resting place at Windsor Castle by a modified Jaguar, the design of which was once approved by the Queen herself.

The coffin with the body of Queen Elizabeth II was transported to Windsor Castle today - as tradition dictates - in a special British-made vehicle. 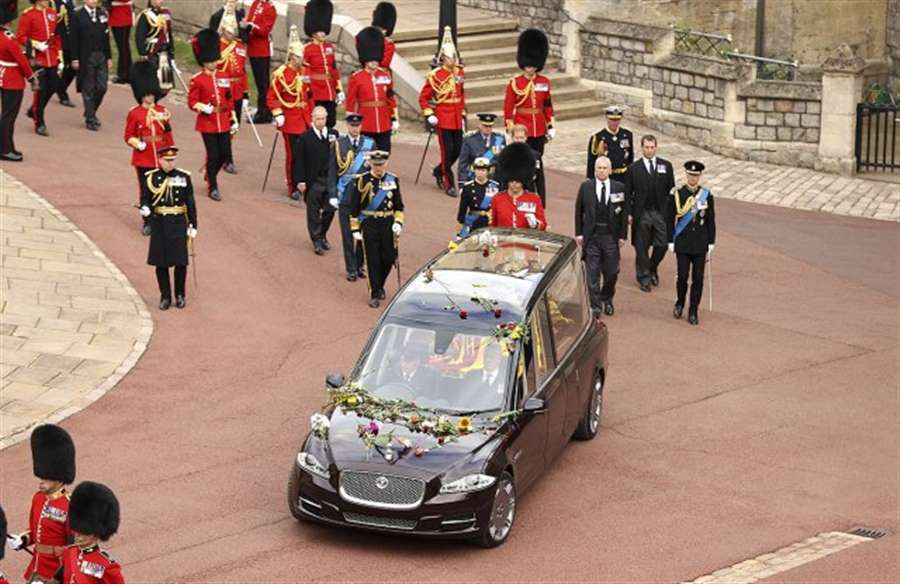 This state hearse is based on the 2010 Jaguar XJ sedan and was reportedly designed by the Royal Household and Jaguar Land Rover. According to Bazaar, the Queen was consulted on the plans and approved the final design of the car before her death.

The vehicle was modified and customized by Wilcox Limousines, based in Wigan. The hearse was used for the first time on September 13 when it carried the Queen's coffin from RAF Northolt Air Force Base to Buckingham Palace. 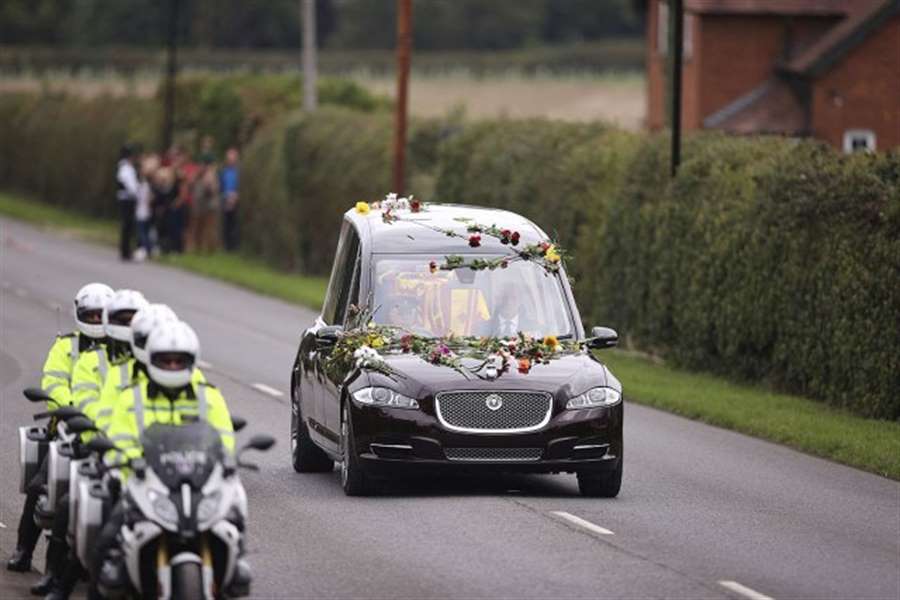 Large windows allow mourners to have a clear view of the Queen's coffin as it travels from Westminster Abbey to Windsor.

Some of the changes on the vehicle include slimmer roof pillars compared to standard models and a raised roof.

The state hearse is painted in Royal Claret, the same color as other official royal and state vehicles.

Tagged under
More in this category: « The Chinese electric car seriously threatens the European competition Volvo announced an electric SUV »