Sep 22, 2022
How much cheaper were cars fifty years ago than they are today? 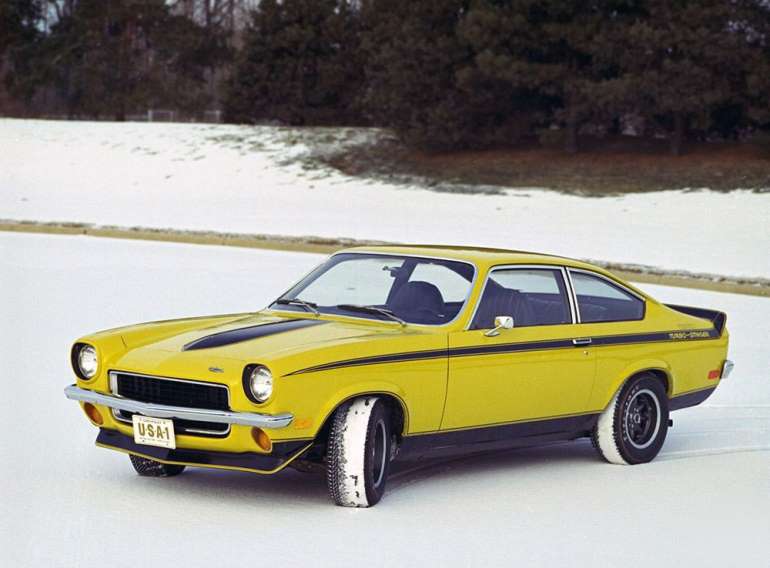 Everything is expensive today, we all know that. Many will say that we are in recession again or if we are not yet, we are on our way to being. Not only is the high price a stronger sensation, but salaries have more or less remained "frozen", at least that's what the Americans tell us.

It's probably the last country in the world that should be complaining about how "it's hard to live". However, even the Yankees recently made a comparison to show us how much cheaper life was exactly fifty years ago.

The cost of living jumped 9.1% between June and July this year, the biggest one-month increase in four decades. According to statistics prepared by colleagues from the MarketPlace website, currently 17% of young Americans still live with their parents, while in 1972 this was the case with only 8% of them. 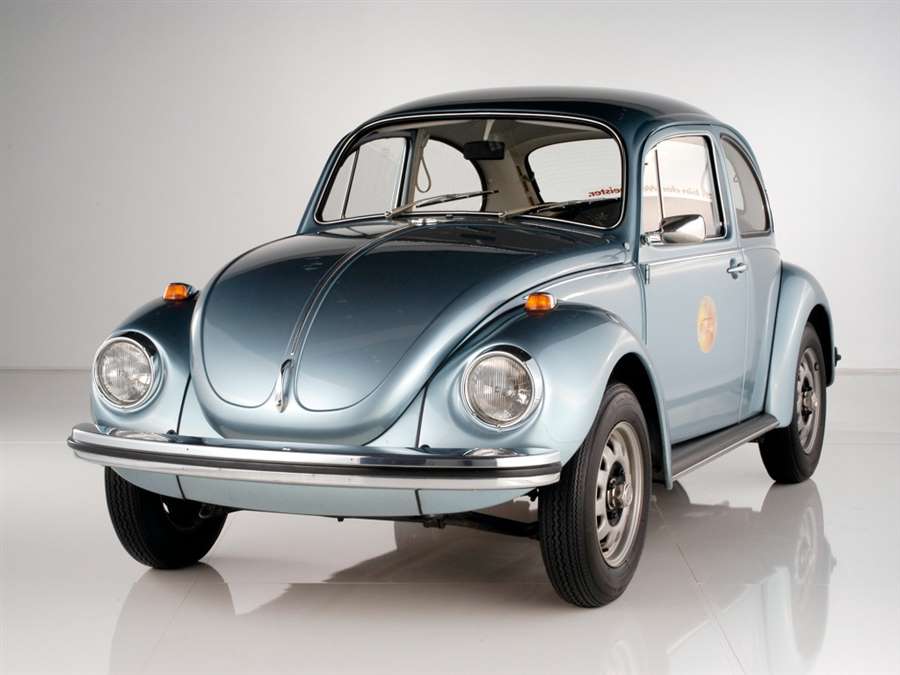 The average price of a house five decades ago was 26,800 dollars (189,500 greenbacks in today's money value), while today it is 440,300 greenbacks. College prices are 120% higher, you need to spend the same amount more for annual vacations, and the most important part for our story is about the automotive industry.

Kelly Blue Book's source tells us that the current average selling price for a new four-wheeler is $48,200. There are several reasons for this, from shortages of computer chips due to which the demand is far greater than the supply, all the way to the information that customers mainly buy large pickup trucks, SUVs and crossovers.

But, fifty years ago, customers forked out an average of "only" 3,690 of the smallest greenbacks, which in today's money value is only about $26,100. It will come as a bit of a surprise to us that the Volkswagen "Beetle" was the best-selling car "across the pond" mentioned in 1972, and over 560,000 copies were delivered at a starting price of $1,780 (12,600 today's smallest greenbacks). Today, it's a Ford F Series that costs over $50,000 on average, so the difference is more than obvious.

The same source also compares the prices of certain models that were in production during both years, so for example the Toyota Corolla once cost $14,900 in today's money, while today it is $20,400. The situation is similar with the bulky SUV Chevrolet Suburban, whose value jumped from 26,600 to 56,500 of the smallest greenbacks.

Of course, there are huge differences between these vehicles and the modern ones are more powerful, better equipped, more economical and of course safer. So at the end of the day, this kind of comparison practically represents the addition of "grandmother and frog", but of course the public does not see it that way, but is guided by the theory that says that "the dollar had a much higher value in the past, compared to this one now".

Tagged under
More in this category: « Volvo announced an electric SUV Everyone wants a Ferrari Purosangue »