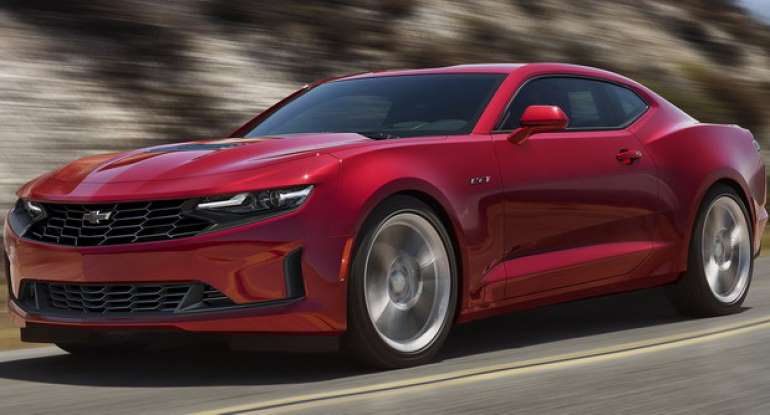 Probably the most popular American "muscular" car is the Chevrolet Camaro, and this year it recorded very poor results.

According to B92, only 29,775 copies of the Camar were sold, which is 38.9 percent less than a year earlier. Certainly, the coronavirus pandemic has affected sales results, but it seems that interest in this model is declining.

For example, the Challenger model had a good year and 52,955 units were sold.

Ford has not yet been announced in the vicinity of the sale of the Mustang, but it is believed that there are about 60,000 copies, since 47,637 copies of that car were sold in October.

Tagged under
More in this category: « A NEW HONDA S2000 COMING IN 2024!? How to Best Prepare for A Winter Driving Test »