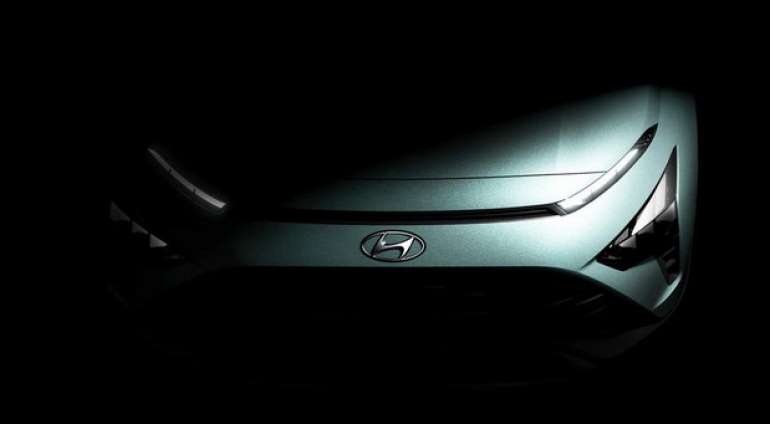 Hyundai Motor has announced a new announcement of the image of its new crossover Baion. It is coming to the European market in the first half of 2021, which is an important addition to the current line of Hyundai SUVs.

With the launch of the new, additional B-segment model as an entry point into its SUV line, Hyundai sees a great opportunity to better meet the demand of European customers and increase supply in the very popular segment.

The name Baion is inspired by the city of Baion in southwestern France. Since the Hyundai Bayon is primarily a European product, Hyundai decided to name it after a European city. Located between the Atlantic coast and the Pyrenees, the French city is a great location for those who enjoy activities such as sailing and hiking, fitting into the life character of the new model.

More details about the Hyundai Bayon will be revealed soon, but it is expected to use the same platform as the new i20.

Among other things, the offer should include a 1.0-liter three-cylinder turbo gasoline engine with 120 hp.

Customers will be offered a choice between manual and automatic transmissions, and the equipment will also include a digital instrument panel and a 10.25-inch infotainment system screen.