Jan 27, 2021
Are electric vehicles cheaper to maintain than diesel and gasoline? 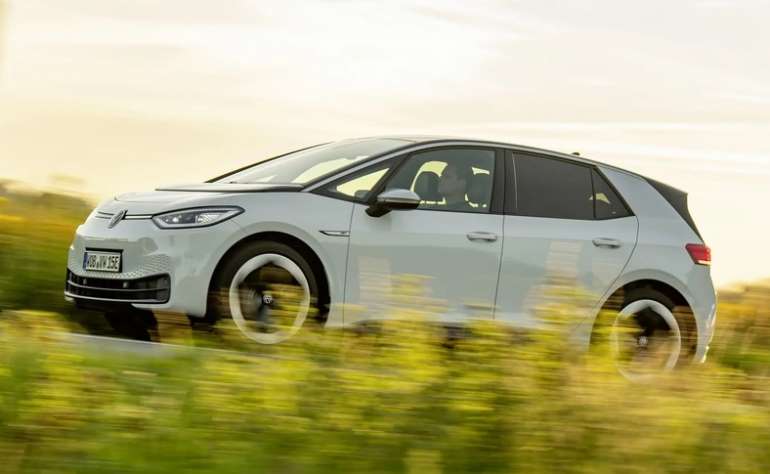 An electric vehicle has far fewer moving parts than a combustion engine. In addition, the architecture is much simpler and the concept less susceptible to wear. There is no replacement of the catalytic converter, oil or air filter, or spark plugs, timing belts or clutches to replace or change the oil. What electric car owners are also interested in, in addition to the purchase price and consumption, are the maintenance costs. But how much less is that compared to an internal combustion engine? We went out to market and found some examples of brands to compare. Surprisingly, the numbers were quite different.

Ford points out that with its fully electric Mustang Mach-E, it saves more than 60 percent over five years compared to traditional gasoline vehicles. Audi estimates that the cost of maintaining an electric car is more than 40 percent lower than a car with conventional fuel.

Volkswagen points to a 35 percent reduction in maintenance and repair costs, relying on data from Germany's Für Automobilwirtschaft (IFA).

However, a big problem is the high purchase price of electric cars, and the fact that electricity is often quite expensive at charging stations in Europe. Thus, the financial advantage of electric cars is currently questionable.

Tagged under
More in this category: « Avtovaz discovered a serious defect on the atmospheric 1.6l 16v engine Manhart BMW X5 M with 823HP »