Toyota sold the most cars in 2020, overtaking Volkswagen 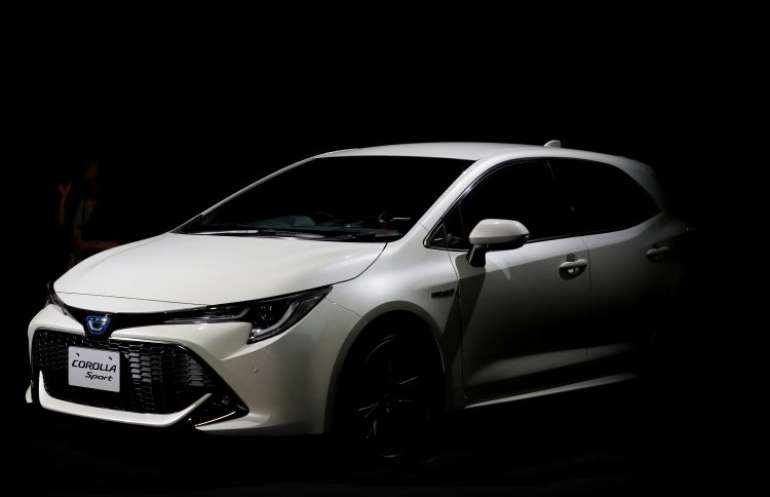 Toyota sold the most cars in 2020 and overtook Volkswagen from the first place in the world ranking list, it was announced at the headquarters of the Japanese company in Tokyo.

Last year, Toyota sold 9.528 million cars worldwide, which is 11.3 percent less than in 2019, but it still overtook Volkswagen, because the German manufacturer sold 9.305 million cars, which is a drop of 15.2 percent, Reuters reported.

Last year, due to the coronavirus pandemic, sales of new cars were significantly reduced in all countries, and Toyota coped with it somewhat better because Asia coped much better with the pandemic than Europe and especially the United States.

Toyota states that they achieved better results than the competition, partly due to the larger offer of increasingly sought-after electric cars. Of the 9.528 million vehicles sold in 2020, 23 percent were electric, which is three percent more than in 2019.

Tagged under
More in this category: « An interesting restoration of the classic "Beetle" from 1961 Volkswagen has opened a plant for recycling car batteries »