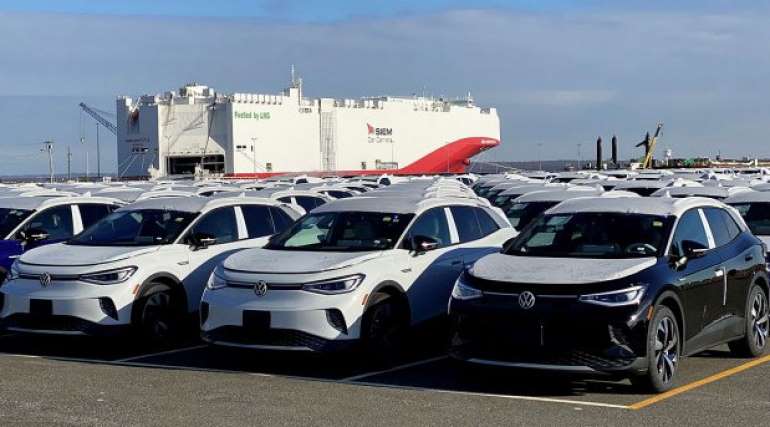 The first contingent of the ID.4 crossover set off on its way to its future owners in Europe, China and the United States.

The Volkswagen ID.4 is the second production model of the new generation of electric vehicles manufactured by Wolfsburg, after the ID.3 that broke the ice last year. Both cars are based on the MEB mechanical platform developed by VW specifically for electric vehicles.

According to B92, optimistic forecasts are coming from the German manufacturer that it should deliver over 100,000 copies of the ID.4 crossover to customers this year alone, although they have received only about 17,000 orders so far. The VW ID.4 is currently being produced at the Zwickau plant in Germany, as well as in China, and will soon start production in Emden (Germany) and, next year, in the Chattanooga factory (USA).

Tagged under
More in this category: « What is the actual fuel consumption at maximum speeds? DS, Lancia and Alfa Romeo will work together to develop a new generation of cars »