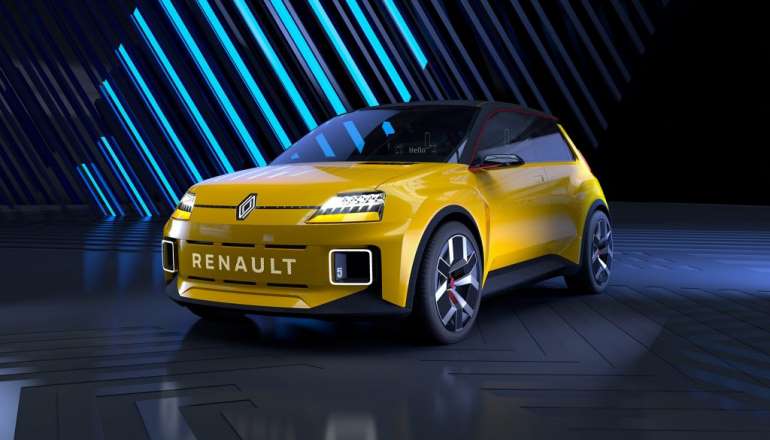 A cult car from the seventies with flashing lights. Does that sound familiar to you? It is a cult R5. The French company has now revealed that the electric successor, shown last month, will take a lot of what the original Renault 5 had.

Nicolas Jardin, the exterior designer of the future Renault 5 model, reveals how the recognizable look of the original Renault 5 has been revived in a modern way.

Everyone will easily remember the mischievous and rebellious look that soon gained cult status, just like the car itself. Back in 1972, when this model arrived on the market, Renault gave its face to this look in the popular advertising cartoon Les aventures de Supercar.

Beautiful eyes were added to the headlights of the Renault 5, and so he set out to meet the French people. It is this classic and recognizable look that Nicolas Jardin wanted to revive in the Renault 5 Prototype model, while at the same time introducing it into the future. 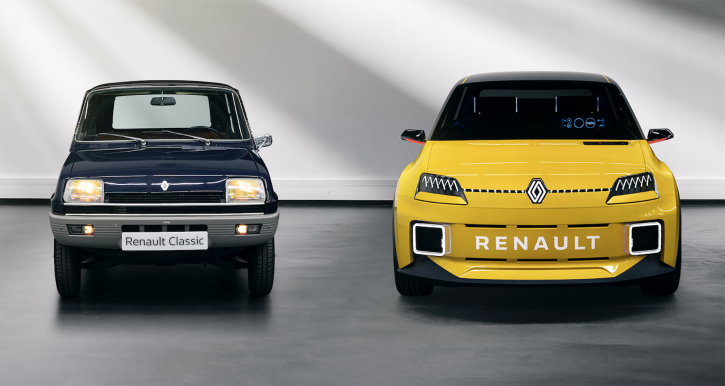 From a cult look to a new life

We have already written about the Renault 5 Prototype model, which was presented on January 14, when the future electric model was announced, which will be the successor to the original R5 model.

It should be noted that the designers ingeniously revived the original look of the 1972 version. They did not resort to retro design, but the recognizable elements of its cult ancestor are clearly visible from the prototype. From the very heart of the Technocentre, the place where Renault Group concepts and models are developed, Nicolas Jardin reveals how his project developed:

"We did not have unlimited freedom in working on this project. It was a reinterpretation of the R5 model and its transfer to the future. We had to design a modern product. "

In order to redesign the mischievous headlights and daytime running lights, “we started the design with the lines, angles and radii of the elements from the front of the original R5. Then, during the sketching, the headlights took on completely different dimensions and designs. "

Their final look is very elaborate, sculpted and reminiscent of eyes that laugh and are slightly wrinkled. The daytime running lights are rectangular in shape and are located at the bottom, reminiscent of the additional fog lights from the original version. As then, they are now housed on a body-colored front bumper. "Their crystal and three-dimensional processing as well as their extremely precise design are reminiscent of laser cuts, the world of aerodynamics and aeronautics." 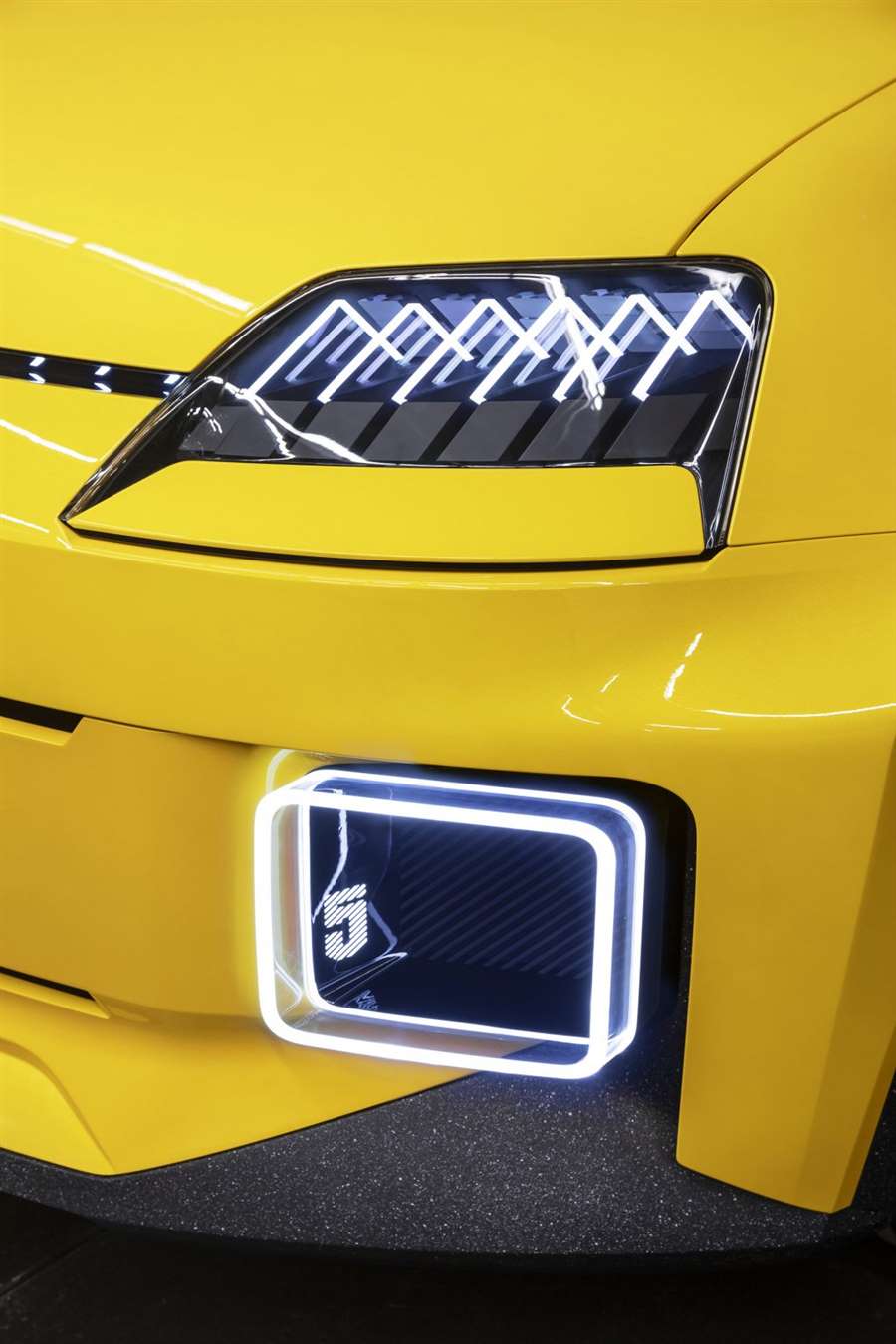 Finally, ultramodern processes were used to revive the cult look of the R5. In particular, LED Matrix technology allows the installation of programmed animation with the help of which the lights come to life. This is evident from, for example, a series of lighting effects with which the car welcomes.

The new car logo is illuminated, launching an animation that extends into the front grille. Then the headlights come on, as if the car is winking. It is impossible not to notice that wink. "Thanks to Matrix technology and animations from the light greeting, we were able to repeat the expressiveness and mischievous look of the original car."

So, due to the design and light technology, the Renault 5 Prototype models on paper do not have much in common with the original R5 model. Still, our appearance is quite recognizable.

"To be a worthy successor to the R5, the car had to be expressive and lively. We managed to achieve that on this prototype, and it is a perfect example of modern design and the joy of living inherent in the Renault brand ", concluded Nicolas Jardin.

Tagged under
More in this category: « What connects Ferrari, Ford and Citroën? Skoda, in cooperation with ABT, has prepared a special edition of the Scala model with 190 hp »