From 2025, the Jaguar becomes a fully electric car 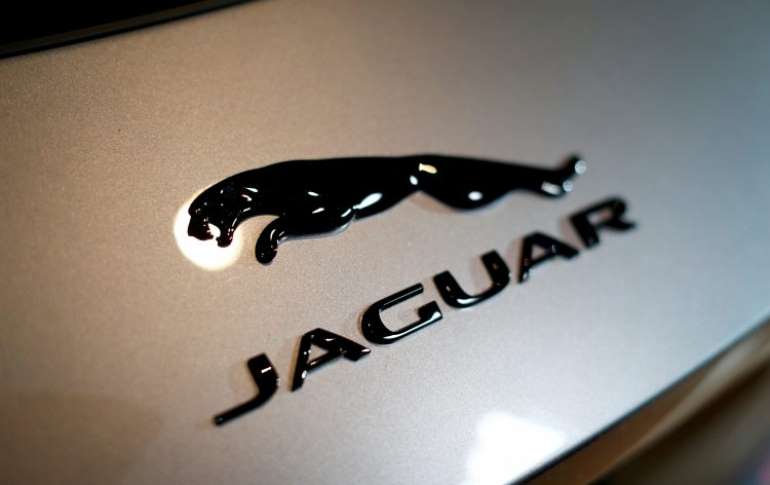 The company, which belongs to India’s Tata Motors, has expressed a desire to introduce some innovations under the leadership of a new CEO, Frenchman Thierry Bollore.

"By the middle of the decade, Jaguar will experience a renaissance so that we have a purely electric luxury brand," the company stated.

Tagged under
More in this category: « Porsche will not produce cars in China. The “Made in Germany” label still stands These five driving errors are ruined by the manual transmission! (VIDEO) »