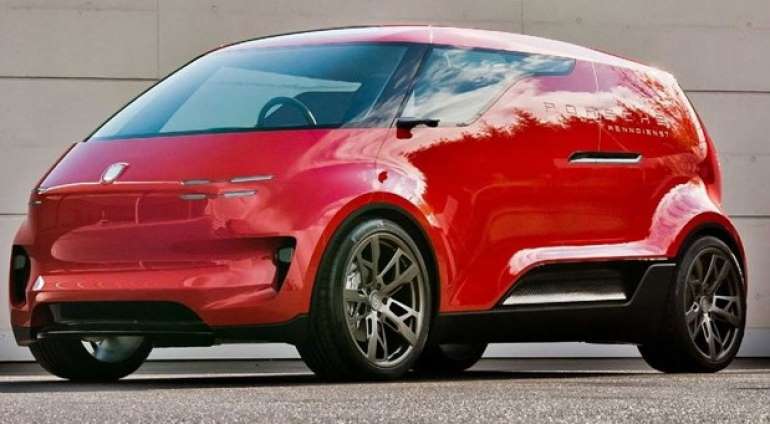 Porsche made Vision Renndienst back in 2018, and due to the popularization of electric cars, many wondered if a new surprise from Porsche would follow.

The answer was given by Porsche itself for Autoblog. They stated that the company will not embark on new excursions in terms of city cars, even if they look like a concept minivan.

Vision Renndienst
According to Index.hr, Porsche's head of global design Detlev von Platen stated that he would only participate where “it is possible to define a sports vehicle.” It is a pity because this concept would be interesting to see on the road.

Let us remind you, Renndienst was designed by Porsche in 2018, and it was shown to the public for the first time at the end of last year. The driving position is central, as in the McLaren F1, but it can carry six people.

Tagged under
More in this category: « Manthey Porsche 718 Cayman GT4 MR STATISTICS SAYS: For more and more accidents, it is the fault of drivers who drive slowly! »