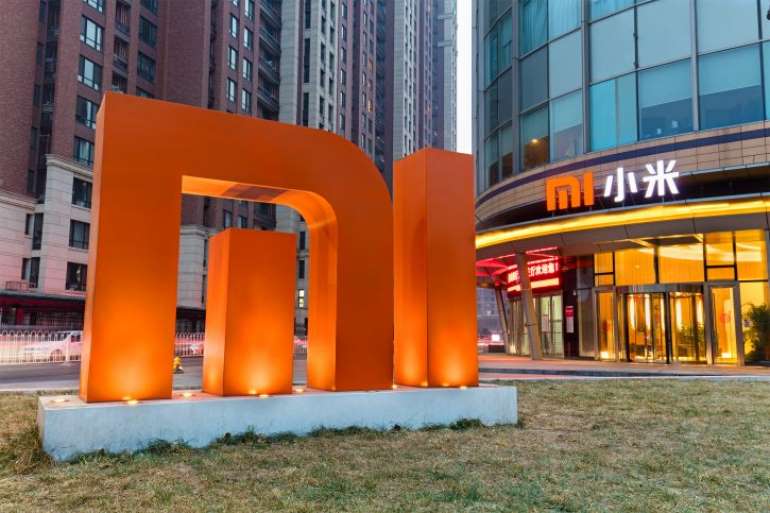 Another thorn in the side of traditional car manufacturers is the announcement that Chinese technology company Xiaomi is investing ten billion dollars in the development of electric vehicles.

As the head of VW recently stated, the biggest competition to traditional car manufacturers will be technology companies. In addition to the announced Apple electric car, now the director of Xiaomi, which produces mobile phones, Lei Jun announced that a large investment in the development of e-vehicles will be realized in a period of ten years.

"I am ready to invest all my personal reputation and fight for the future of our smart electric vehicle," Lei Yun said in his internet blog.

He also stated that Xiaomi has the most extensive experience in hardware and software integration, N1 reports.

"In addition, we have a smart ecosystem and abundant financial resources, which enable the company to invest with great self-confidence," said Lei Yun.

Tagged under
More in this category: « Fiat 500 family "Hey Google" Lexus LF-Z: A crossover that heralds a different brand style »