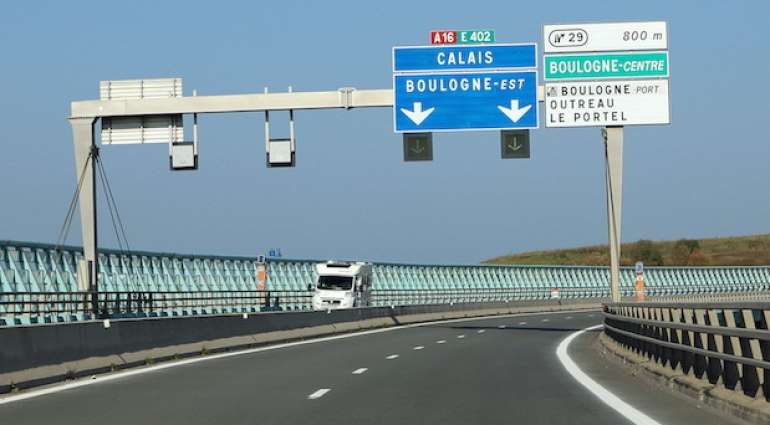 In the worst case, Britons living in France will have to take driving tests in France. In order to do that, they are obliged to attend classes and pass the theoretical exam in French. Obtaining a French driver's license costs around 1,800 euros, writes the HAK magazine.

When the Brexit option without an agreement appeared in 2018, about 100,000 Britons applied to exchange their British driver's license for a French one, but some of them did not. The French government announced late last year that the British in France would have to submit a request by December 31, 2021.

However, since January, the new French online licensing system has systematically rejected all requests, because there is (yet) no agreement between Great Britain and France in this area. It is currently estimated that there are around 3,000 Britons who are seriously concerned. Some of them do not have a valid driver's license because the old one has recently expired. If you are caught driving in France without a valid driver's license, the fine is up to 15,000 euros.

Tagged under
More in this category: « Skoda has prepared a new version of the Octavia model David Beckham is the new brand ambassador of Maserati »