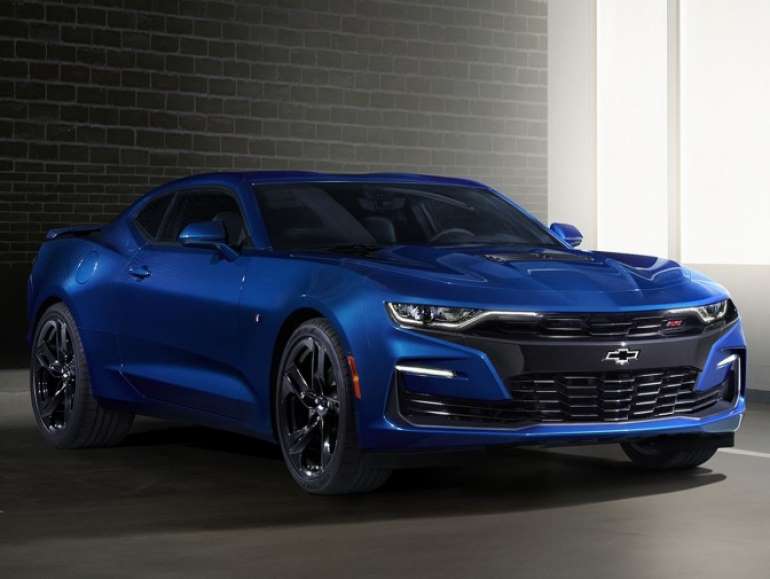 No… It's not a click-bait title, but this short story is so shifted at its core that it was not clear to me who was still in "Aprilililili mode".
Basically, here are short stories about this American nebula…

At the beginning of this and still current in 2021, Chevrolet went public with a somewhat strange announcement.
And on that occasion it was said that "Due to restrictions in California and Washington relating to copper brake pads, customers in those states cannot order Camaro SS, ZL1 and 1LE for delivery after January 1, 2021."
All of this was nicely and concretely stated and signed by Mr. Kevin M. Kelly as Senior Communications Manager at General Motors.

And the reason for this beautiful announcement comes down to one of the most silly studies and assumptions that have ever emerged in the world of cars. Because according to some research conducted within these two states, the Chevrolet Camaro in its SS, ZL and 1LE derivatives releases copper into the atmosphere from its brake pads. And then that copper can come in contact with water surfaces and bother salmon.
Yes… You read that right: Camaro are not sold in California and Washington because of salmon.
Because of faking salmon!

The explanation of this theory states that by wearing brake pads, copper is released into the atmosphere, and some of these particles end up in waterways. So as copper itself is toxic to salmon, it has prompted lawmakers to limit the use of copper in brake pads. Or to simply stop offering models that have copper as a component in their brake pads. That is, models whose brake pads have more than 5% copper within the total ratio of the materials of which they are made.
So as the Chevrolet Camaro in its derivatives uses copper as a component of which the brake pads are composed, so the Camaro in question from 1 January 2021 may not be sold in these two above-mentioned countries.

But that's not all.
Because they are Americans after all, so more dramaturgy is needed for this story… 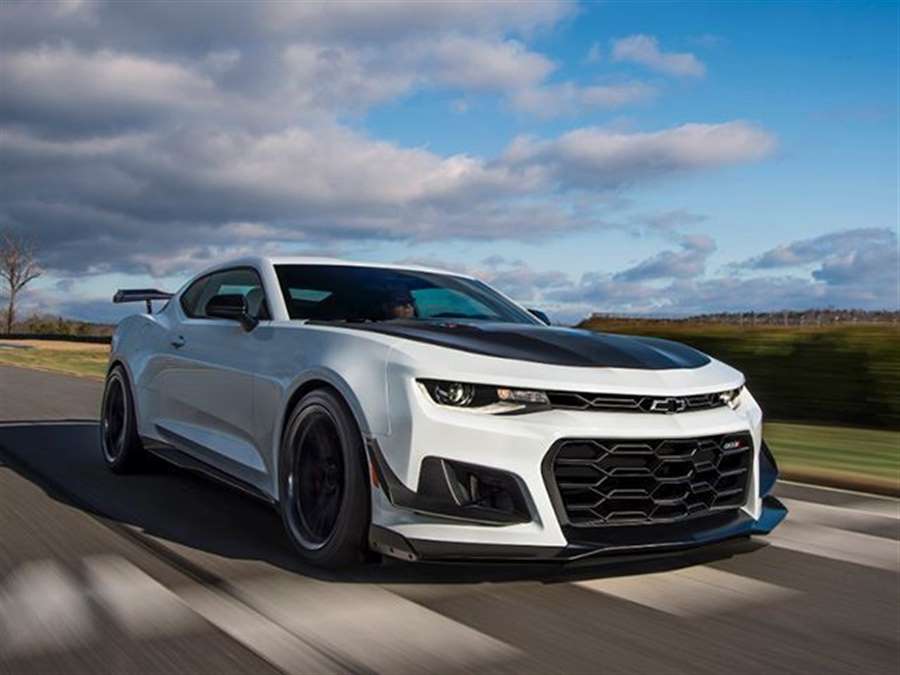 Namely, with the exception of copper present in the brake pads, it is badly considered and the abolition of certain types of tires is also not in line with waterways and salmon that swim on them. Because some of the tires use the antioxidant designation 6PPD-Quinone. And that bad antioxidant is responsible for the streams and rivers where it ends up during tire wear on a paved surface.
So now I'm just waiting to see the list of manufacturers and models of tires that kill salmon with their particles. And then I go to support the murder of a few more and buy a can containing at least part of it. Because it is as meaningless a reaction to this kind of news as the news itself is the meaninglessness of today's life on the road.

And it is only a matter of time before eco-mentalists in our region will realize that, for example, driving a Golf "deuce" poses a danger to the development of pulmonary alveoli on salamanders. Or that buying cheaper winter tires negatively affects the sex life of earthworms.
And then we are again followed by bans, regulations and penalties which, like the last jerks, will fill the state budget.

Tagged under
More in this category: « New EU tire labels from 1 May Kia Sorento winner of Red Dot and iF design awards »