The first BMW hydrogen models will arrive next year

May 12, 2021
The first BMW hydrogen models will arrive next year 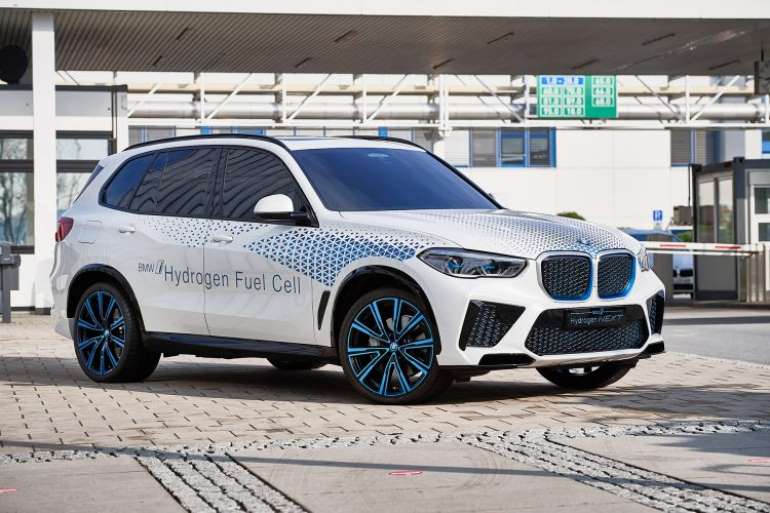 The development of CO2-free propulsion technologies has become a top priority for the BMW Group. In addition to purely electric, they are now working on the development of hydrogen propulsion systems, which will first be implemented in the current BMW X5. The total power of the system will be almost 400 hp.

Like all electric cars, fuel cell models (FCEVs) use electricity to power electric motors. Unlike other electric models, FCEVs do not use energy from a battery but from a hydrogen fuel cell. In it, a chemical reaction takes place between hydrogen and oxygen, and thus a current is created that drives the engine. Thus, the use of this technology can help further decarbonization. 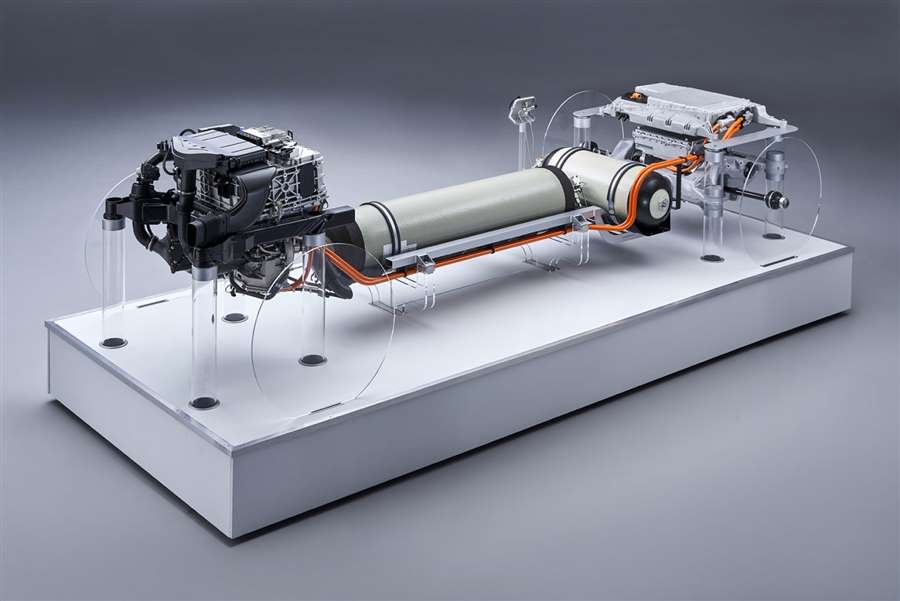 The BMW Group will launch small series of so-called Hydrogen NEXT models from 2022, and the new drive will be implemented in the current BMW X5, which will emit only water vapor as a by-product.

A key role in this is played by the Landshut Technology Center (LuTZ), which produces the most important components for hydrogen-electric propulsion, which will be installed in the BMW X5 models.

The system will use hydrogen and will generate up to 125 kW of electricity for an electric motor that is mounted on the rear axle. The tanks will be able to store 6 kg of hydrogen and oxygen, and the filling time is only 3 to 4 minutes.

The electric motor is the same as in the electric BMW iX3 SUV, and the total power of the system will be 275 kW, or 374 hp.

Tagged under
More in this category: « The most expensive Opel Calibra cost 300,000 German marks? A refurbished BMW X3 is coming soon »