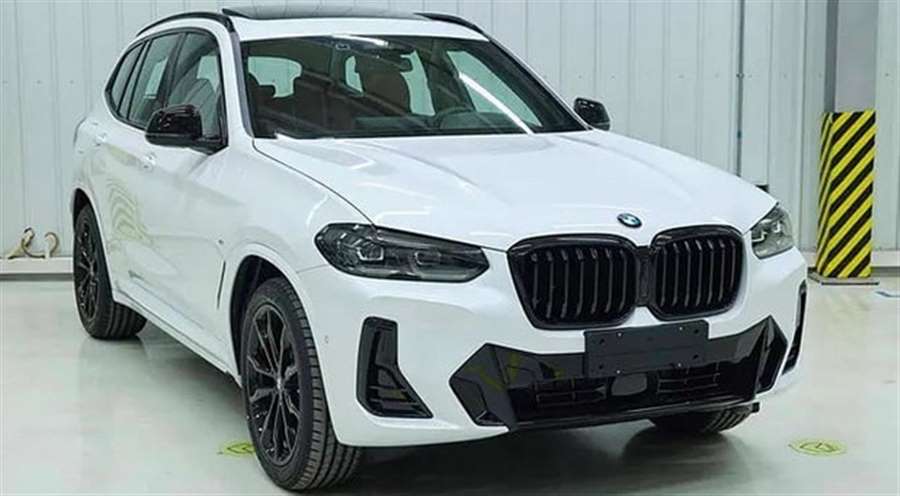 Tagged under
More in this category: « The first BMW hydrogen models will arrive next year Mercedes is still not giving up on the V12 engine, which is again won by the strongest Maybach »