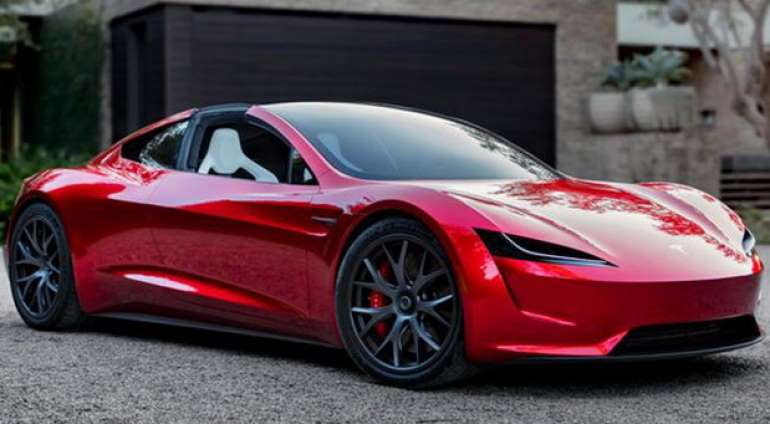 The Roadster will be a new addition to Tesla's offer after it enters production, resurrecting the nameplate that was worn by the first generation back in 2008.

It seems that the second generation is not at the top of Musk's list of priorities, considering that it is scheduled for this year, but we have not heard anything since 2017. This is expected considering that this is a special model of a California company with a high price, which is not sold as much as its mainstream colleagues, such as Model 3, writes Jutarnji.hr.

Namely, the 'killer' of super and hyper cars was discovered back in 2017 together with SpaceX's package for improved handling. However, rocket technology has another advantage - insane performance. We expected acceleration from 0 to 100 km / h in about 1.9 seconds, however, no one from Tesla provided a figure after the news of the SpaceX package. It seems that the second generation of Roadster, in addition to rocket technology, will also have rocket acceleration.

The exact acceleration time was revealed without much fanfare, so who noticed. Namely, one individual, who visited the Petersen Automobile Museum in California a few days ago, took several photos of the Roadster prototype, with the following description in the frame: '(...) time from 0-100 km / h for 1 , 1 second '.

To get a ‘bigger picture’, we will state that Rimac C_Two will reach the hundredth in 1.85 seconds, while Lotus Evia will do the same in less than 3 seconds. The second generation of Roadster is not worth comparing with hyper cars with internal combustion. We seem to be expecting a road car with the fastest acceleration in the world.

We learn that the base model will start at $ 200,000, while the Founder’s Series version will be $ 50,000 more expensive. Still, all 1,000 copies will probably be sold with the SpaceX package, for which the price is not yet known, but this tells us that it is worth every dollar.

Tagged under
More in this category: « Historic moment: Ford unveils first electric F-150 The Bugatti represents the La Voiture Noire — the most expensive car of all time »