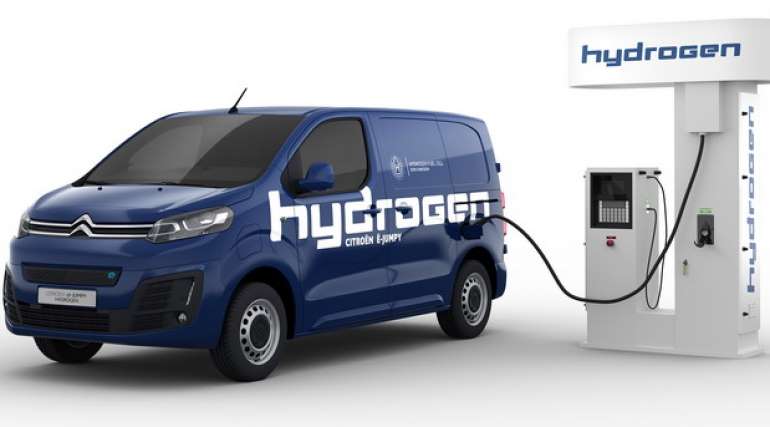 Stellantis, the world's fourth-largest vehicle maker, created by merging PSA and FCA, announces that it will start selling light commercial vehicles powered by hydrogen fuel cells in Europe by the end of this year.

According to Tportal.hr, Stellantis, for the beginning of the Citroën, Opel and Peugeot brands, leads the application of technology developed in France and Germany on their current architectures of medium-sized electric BEV vans: Citroën e-Jumpy, Peugeot e-Expert and Opel Vivaro. It should be noted that such hydrogen-powered vehicles will be produced at Opel's headquarters in Rüsselsheim, Germany, and Stellantis itself will later examine the expansion of the technology to other brands, and possibly to passenger cars, and expects the project to be profitable in the coming years.

The medium-power system is smaller than other competitors and matches a large 10.5 kWh battery, said Frank Jordan, Stellantis' director of research and innovation in Germany. The fuel cell system stops under the hood, the drive battery is replaced by three hydrogen tanks, and the battery stops under the front seats. The vehicle has 100 kW / 136HP and 260 Nm, the tank holds 4.4 kg of hydrogen (in tanks under a pressure of 700 bar), with the already mentioned battery with a capacity of 10.5 kWh. 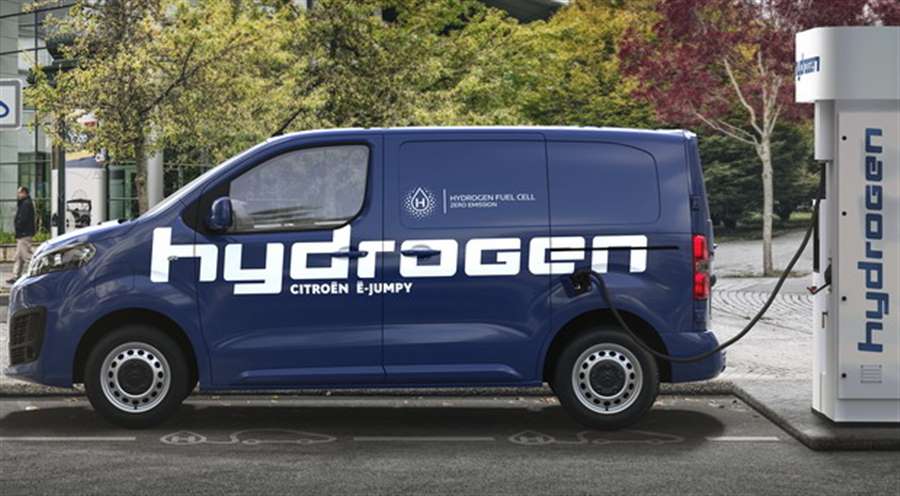 According to Stellantis, the van will be capable of a range of approximately 400 km, but it also has the option of charging the battery (plug-in) and driving a purely electric battery on a 50 km battery if needed to connect to the next hydrogen charging station. The drivetrain, which includes a hydrogen engine and an additional battery as in the BEV vehicle, also retains up to 6.1 m³ of volume (vehicle length is 495 cm or 530 cm) for transporting cargo and 1100 kg of payload and towing trailers weighing 1000 kg from the electric version .

Hydrogen tanks can be filled with fuel in three minutes, as stated in solving the problem of slow filling speeds of electric vehicles. On the technical side, hydrogen makes special sense for larger vehicles, as it offers higher energy density, lower weight, longer range and faster refueling times.

Leading countries such as Germany and France have only 90 and 25 pumps, respectively, where hydrogen can be bought as fuel for vehicles, Peugeot said, although the European Alliance for Clean Energy has committed to investing in the ecosystem. France alone plans to invest more than $ 8 billion by 2030 in hydrogen, especially in its production and mobility development, said Jean-Baptiste Djebbari, the French Secretary of State for Transport.

Tagged under
More in this category: « Porsche marked 30 years of the best Mercedes sedan From next year, Nissan will no longer sell Navarro on the European market »