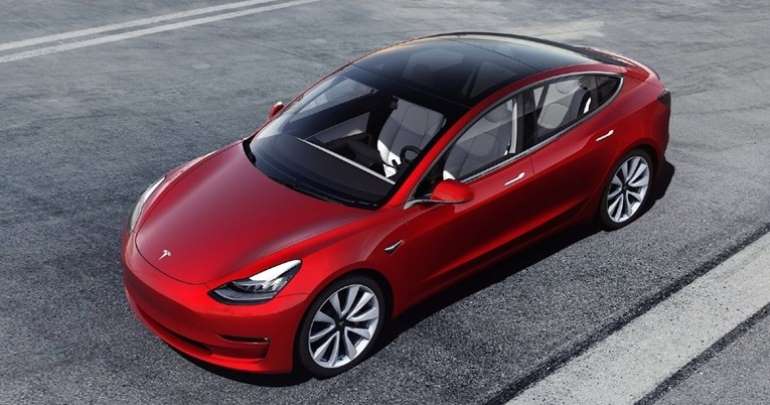 Although sales in March jumped 63% from last March, the results are still far from those achieved before the pandemic.

With the exception of last year's crisis, last month's sales in Europe were the lowest since March 2013 and 22% lower than in 2019. At the same time, diesels reached a historically low share of only 24%.

According to data from 26 markets in Europe, sales jumped from 842,094 last year to 1,374,313 units in March, according to Jato Dynamics. That this is still not a reason to celebrate is confirmed by the fact that quarterly sales are only 1% higher than in the same period last year, ie the lowest since 1986.

"The European market is far from pre-pandemic, and governments need to take action to increase sales and restore customer confidence," said Felipe Munoz, a global analyst at JATO Dynamics.

What is required?
Only two groups of vehicles, SUVs and electrically powered models, recorded a positive result. In March, electric vehicles reached a record 16%. Recall, last March the share was 9.7%, and in 2019 only 3.4%.

The share of SUVs has risen even more. In March 2019, it was 37%, last year 40%, and this March as much as 45%. The largest increase in popularity is recorded in Sweden, Norway and our neighboring Slovenia and Hungary.

The Golf has regained the title of best-selling model on the European market, with an increasing share of hybrid performances. Sales were 26,265 units, or only 836 units more than the second-placed Peugeot 208, which is the quarterly winner.

The Opel Corsa is in third place, ahead of the Clio and Polo, and the fourth place was taken by the Tesla Model 3, also by far the best-selling electric model.

Tagged under
More in this category: « Mercedes-Maybach S680 4Matic - Top variant of the S class How the electric parking brake works: What happens if you activate it while driving? »