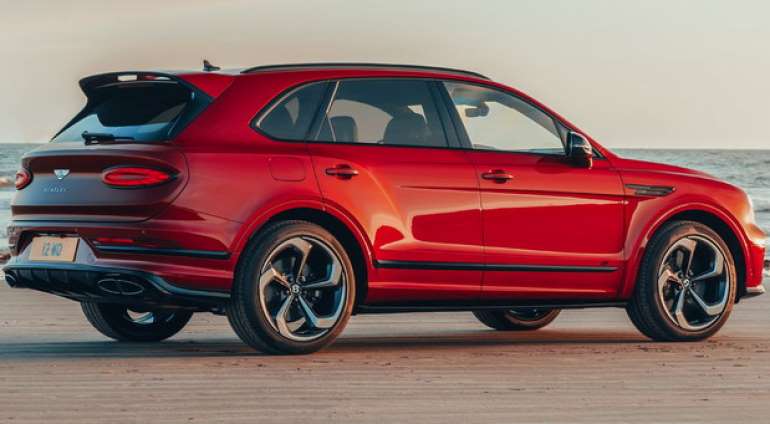 In the first half of 2021, Bentley recorded a large increase in sales ...

After Aston Martin announced impressive sales results for 2021, now another British luxury brand is pleased to announce that the period from January to June was quite fruitful.

Bentley had the best first half of the year ever, setting new records in sales and profits. During the first six months of this year, 7,199 cars were sold, and China became their largest market for the first time in almost 10 years.

The best-selling model was the Bentayga SUV with 2,766 units, surpassing the Continental GT Coupe and the Continental GT convertible (2,318). There is also the Flying Spur sedan with 2,063 units sold. With sales up 50 percent from the first half of 2019 before the coronavirus pandemic, Bentley is now in better shape than ever. The ultra luxury brand is confident that demand could grow further in the second half of 2021, spurred on by the sale of new versions of models such as the Bentayg Hybrid.

Tagged under
More in this category: « Alfa Romeo Tonale is making its debut this year ?! The ultimate and rare racing Porsche that is the dream of every collector »