Aug 04, 2021
The ultimate and rare racing Porsche that is the dream of every collector 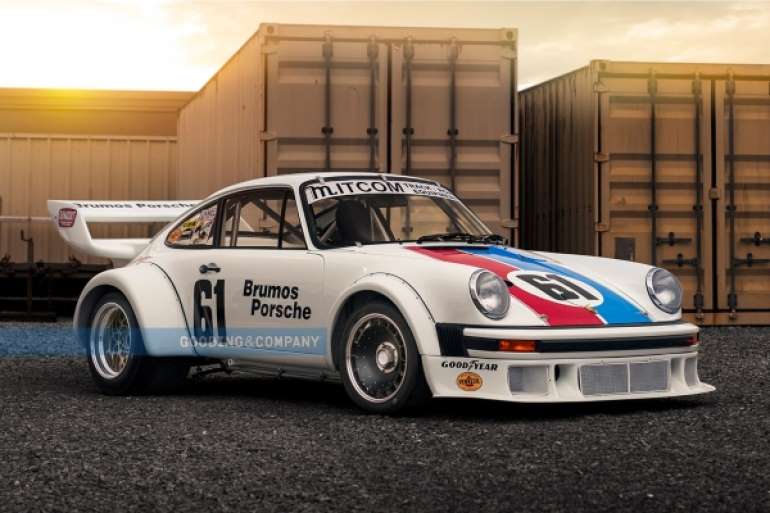 One beautiful 1977 Porsche 934/5 model goes up for auction next August, while its sale can be concluded, as expected, somewhere between 1.3 and 1.6 million dollars ...

The special model has the chassis number 930 770 0951 and is one of only 10,934/5 models ever created by the German manufacturer. This machine had its racing debut in 1977 at the 12 Hours of Sebring competition and was owned by the Brumos Racing team. Driven by Peter Greg and Jim Basby, this machine qualified for the pole position, finishing the race in a rare place.

After this race, Busby bought a car and continued to race with it during the same season, finishing second in the race on the Laguna Seca track. In 1978, Busby sold his 934/5 fellow runner, Monte Shelton, who modified it to 935 specifications and continued to compete with it until 1983.

Since retiring from competitive racing, this classic Porsche model has changed several hands and moved from one collector’s garage to another, while recently undergoing a complete restoration under the supervision of company experts, who helped restore it to its original condition and get its original specifications, as well as the livery used during his 1977 Sebring debut.

The car has been unveiled only once publicly since it ended its racing days, which was when it appeared at the Amelia Island Concours d’Elegance event, according to the Gooding & Company list. This will be the first time that this sports car has been offered for public sale, so it should not be mentioned that stubborn Porsche fans will be more than willing to pay a huge amount to get its keys.

Tagged under
More in this category: « Bentley is celebrating a record half of 2021 A gem of the classic American automobile industry was found in Pennsylvania »