Aug 06, 2021
A gem of the classic American automobile industry was found in Pennsylvania 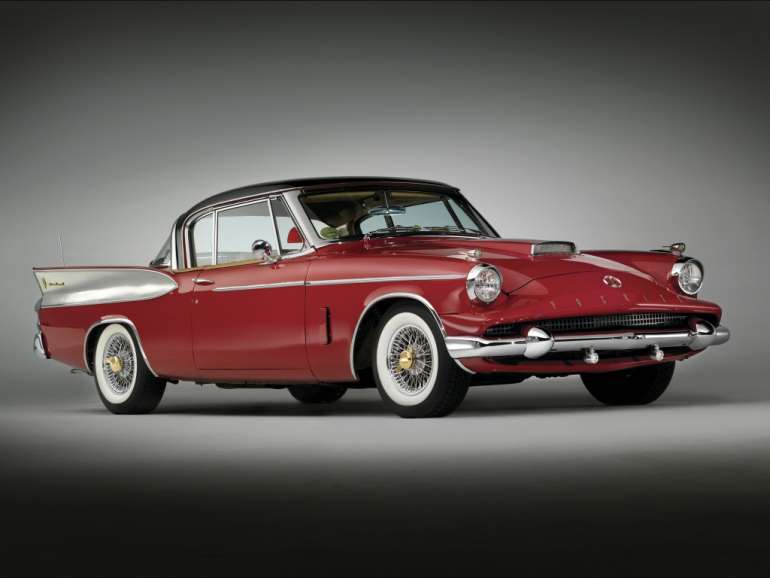 If you regularly visit the World car blog website, then you have probably heard us many times talking about a famous brand from this country, the one called Packard. The subject of discussion was mostly the abandoned factory of the brand, which is still located next to Detroit and largely reflects what happened to the former center of the American automobile industry.

We also talked about how Packard was the best-selling premium brand across the pond, before General Motors and Ford entered the big trade war through Cadillac and Lincoln, respectively. In such conditions, Packard did not have a chance to survive, so in the early fifties of the last century, he allied himself with Studebaker, before he officially went bankrupt. 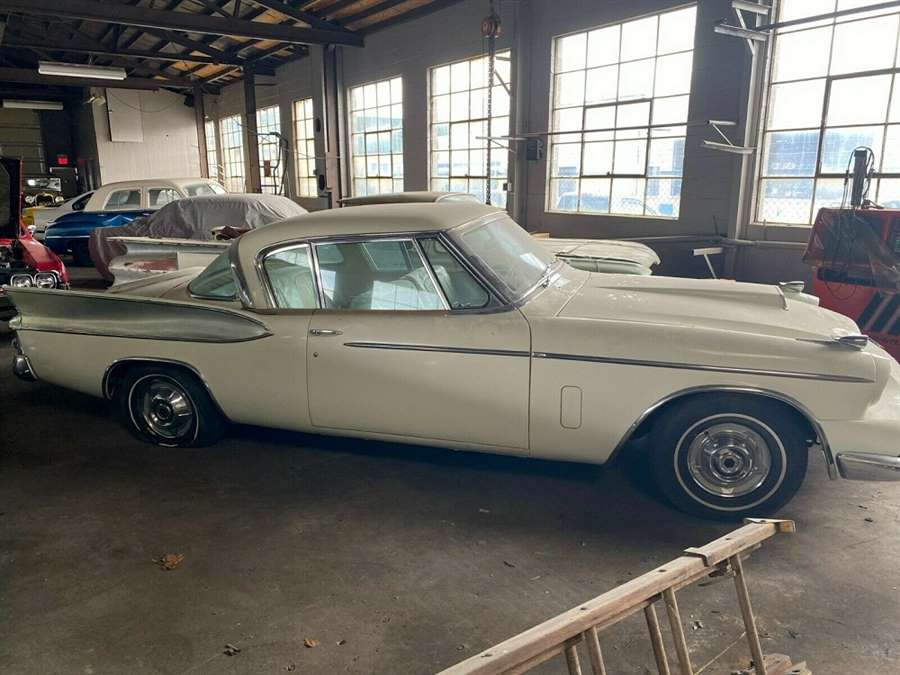 The last "real" model of the brand left the factory in 1956, while the name survived for another two years, thanks to the sale of "repackaged" Studebakers. In essence, the Packard for 1957 and 1958 was nothing more than a Studebaker with a few design labels and a far higher price. Of course, it is not difficult to conclude that the sale was disappointing, but for that reason, if you find any of the copies today, be prepared to set aside larger sums of money.

The subject of today's discussion is Packard Hawk from 1958, who recently appeared on the eBay resale site. During that year, this car was based on the Studebaker Hawk model, but had a slightly modified front end with no openings on the radiator grille. It was also cracked with equipment to justify the higher price, while the biggest change was noticed under the hood.

There was a V9 engine with a volume of 289 cubic inches (4.7 liters) that developed 275 horsepower and a maximum of 450 Nm of torque. Such a figure was achieved thanks to the McCulloch compressor, making the Hawk one of the few cars from that period with such a factory option. The price was certainly not small, and amounted to 3,995 dollars (37,558 "greenbacks" in today's value of money), which was about 700 dollars (today's 6,580 smallest greenbacks) more than was needed to buy a relative from Studebaker. 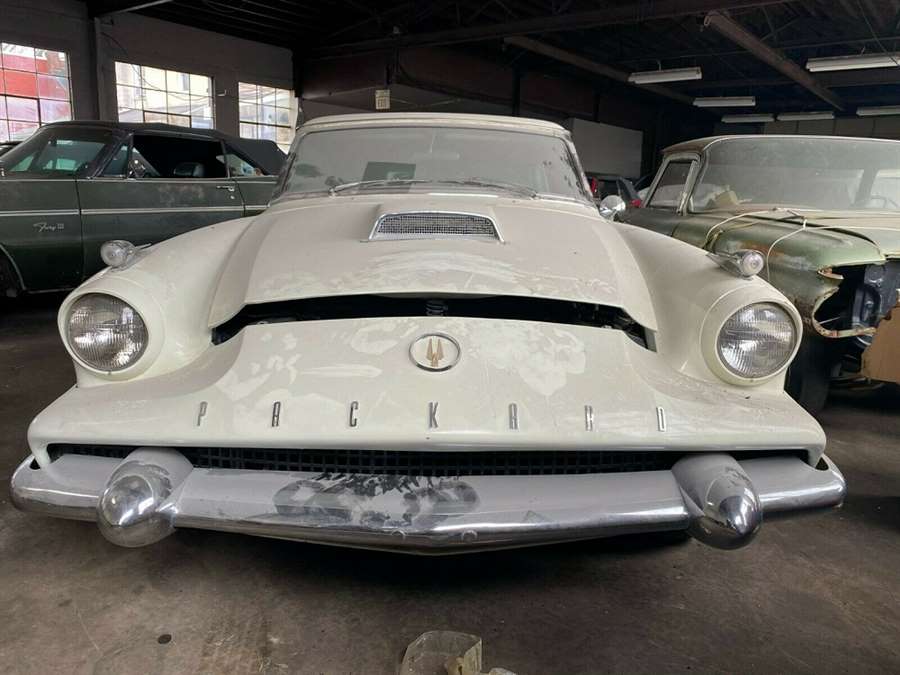 By today's standards, the Hawk was not an overly fast four-wheeler with acceleration from zero to 100 km / h in about twelve seconds and a top speed of 200 km / h. Only 588 copies were produced before Packard put the padlock on the lock.
A copy of today's story is in the city of Lenkester (Pennsylvania) and the owner says that he spent the last five decades in the hangar. The chassis and engine numbers match the factory ones, so although the Hawk at first glance seems to have seen better days, finding it in such a configuration is a rarity.

It was originally sold in the US state of Michigan, and was used in everyday driving until 1968. He was then parked for an unknown reason, and it is stated that he was in a driving condition when it happened. The current owner bought it in 2018 with the aim of restoring it, but gave up when he realized that corrosion “ate” the chassis and that renovation would certainly not be cheap. The owner notes that the engine "started" three years ago, and that the compressor works without a mistake, so we will assume that the new chassis will certainly be the biggest expense.

The auction has just started and the highest bid so far is $ 8,100. We will mention that the restored Packard Hawk can be worth up to 135 thousand "greens", although when it is in perfect condition, and we hope that one day we will see it just like that.

Tagged under
More in this category: « The ultimate and rare racing Porsche that is the dream of every collector The Ford GT40 from the movie "Ford v Ferrari" is going up for auction »