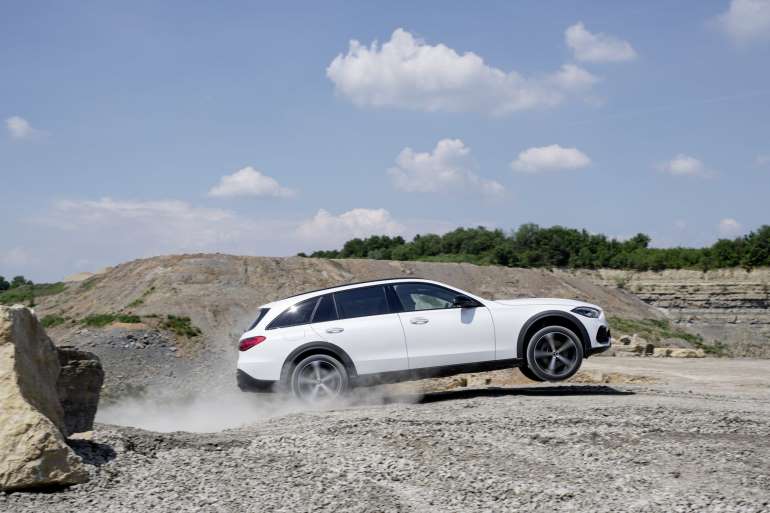 The Mercedes C-Class All-Terrain has a higher ground clearance of 40 mm compared to the standard station wagon version, larger wheels and is the first model with the All-Terrain designation since the E-Class received this 2017 version.

The German company claims that the car is now ready for worse roads and trips off the asphalt, because the suspension is set to cope with all the challenges of off-road driving. Gasoline and diesel engines are also available with mild hybrid technology that allows for lower energy recovery consumption. 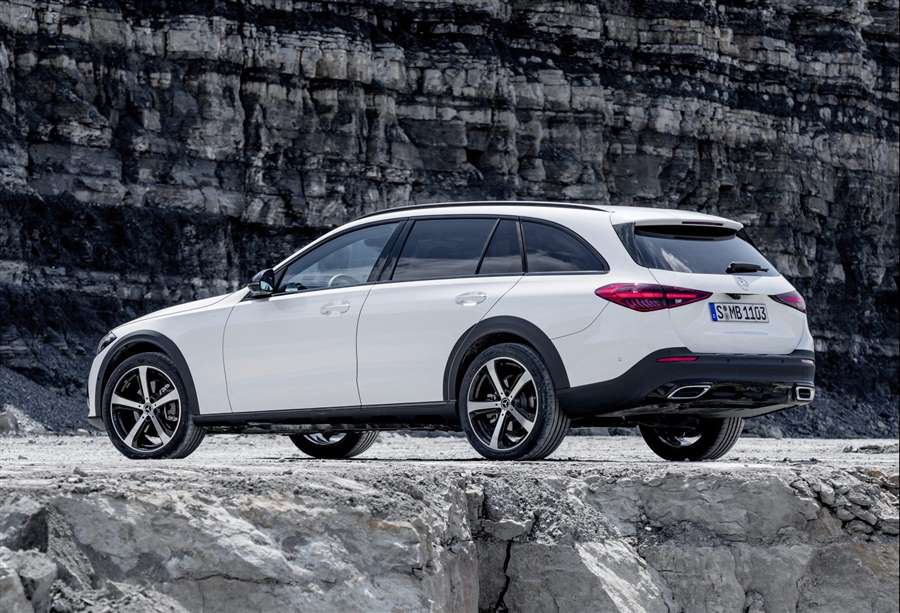 These are the same engines that power the C-Class station wagon, but performance and consumption information for the All-Terrain version have not yet been announced.

Two additional driving modes are called Offroad and Offroad +. The first allows easier passage through terrain such as sand, mud and gravel, while the Offroad + is designed for harder and steeper ascents, and there is also a system that controls the speed when descending a slope.

The Mercedes C-Class All-Terrain comes standard with LED lights, and 17- to 19-inch wheels will be available. This model also has several design changes, such as a chrome radiator grille, modified bumpers and chassis protection. There are also additional chrome details on the exterior of the car that distinguish this version from the standard station wagon.

Inside the cabin, the All-Terrain is fitted as standard in the Avantgarde specification, with three brown and black color schemes. The screen of the multimedia system also has additional options related to off-road driving, as it shows the angle of inclination together with the geographical coordinates and the compass. 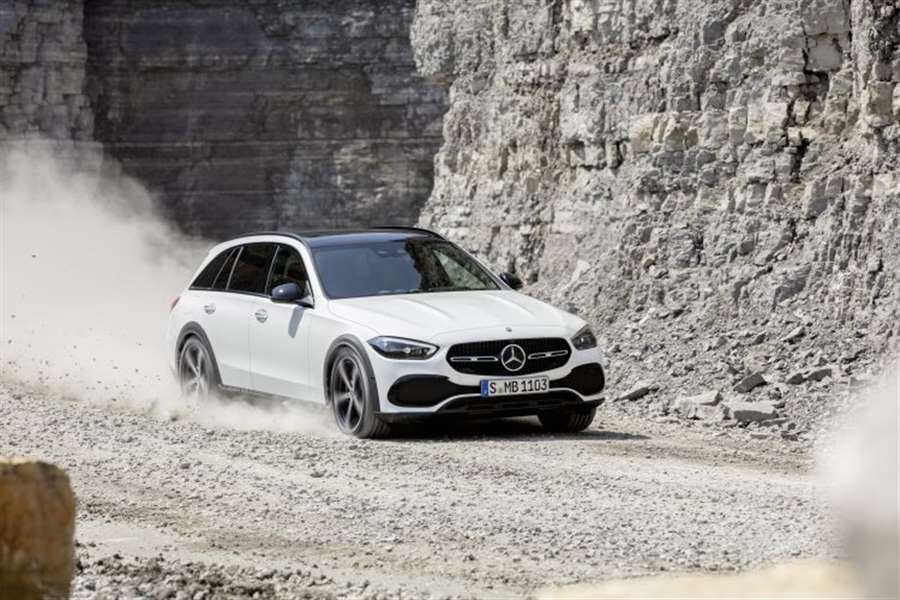 The price for this model has not been announced yet, but it is expected that it will be necessary to set aside a few thousand euros more compared to the standard C-Class station wagon.

Tagged under
More in this category: « What awaits us from Citroen by the end of 2022 Tesla already produces more than 1,000 copies of the Model Y on a daily basis »