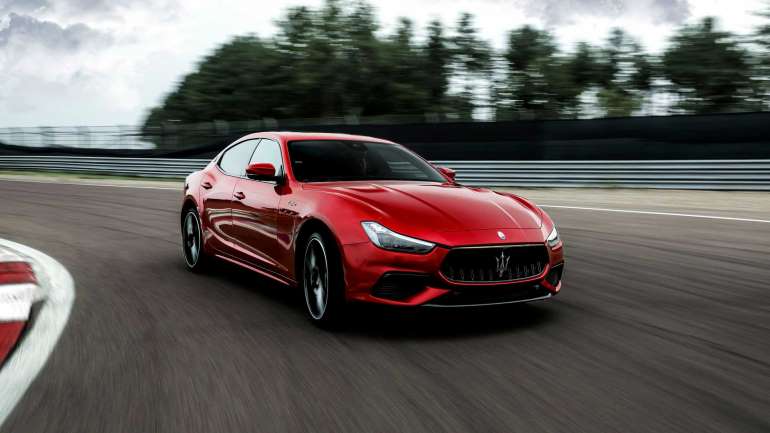 The Italian luxury sedan is in the late part of its career.

Maserati announced that Ghibli will leave the stage in 2023 and bow to the audience. There are no plans for a new generation, nor for a direct successor. Moreover, Maserati expects that the future Grecale SUV model will be enough to cover all ambitions in the D segment.

The brand from Modena obviously has full confidence in the future Grecale. They point out that this SUV will be able to carry a large terrain on its shoulders. Moreover, journalists from the Apennine Peninsula write that Grecale could be Maserati's bestseller.

The Italian brand presented the latest addition to the Ghibli range in August last year. It is a potent Trofeo variant that uses 8 units originating from the famous Ferrari. It is a twin-turbo 3.8-liter V8 powertrain. This engine delivers 580 hp and 740 Nm, which gives the Maserati sedan a top speed of as much as 326 km / h.

Thus, the sedan from Modena will have a ten-year-long career, as it debuted in 2013 at the Shanghai Motor Show. This is also the third, and some say the last, Maserati model called Ghibli. First, it was the legendary fastback from the sixties, and the label returned in the early nineties in the form of a two-door coupe.

According to unofficial data, Maserati Ghibli collected slightly less than 20,600 registrations in Europe from the beginning of his career in 2013 until 2019.

Tagged under
More in this category: « For little money, the Germans build a Lada Niva on electricity WE TEST THE Mercedes GLB: The most compact seven-seater »