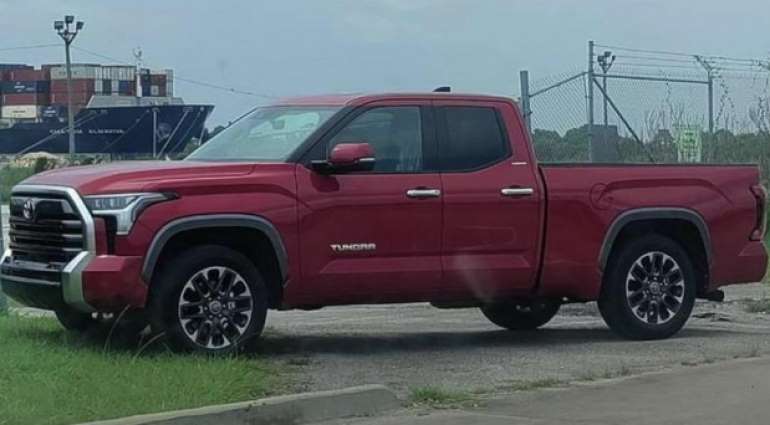 New images of the new Toyota Tundra model year 2022 have appeared in public. 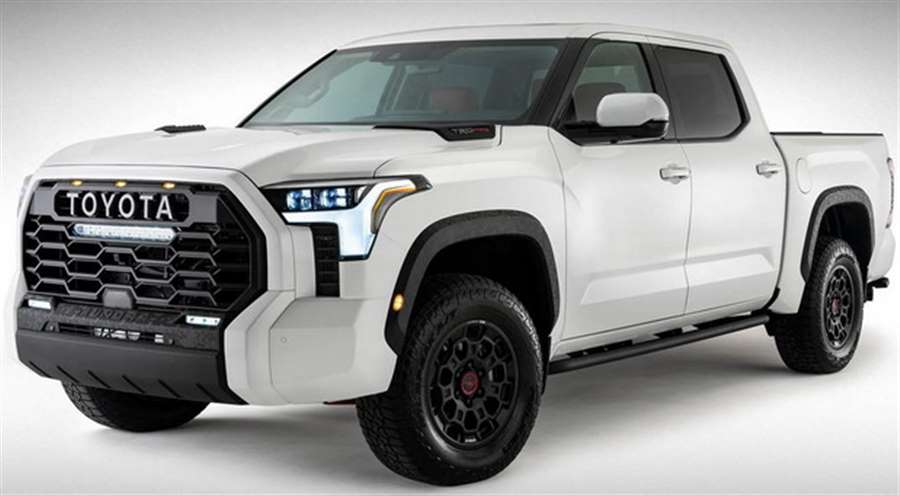 The Tundra TRD Pro will be offered with a CrewMax cabin and most likely with a new 3.5-liter twin-turbo V6 engine (the new Land Cruiser has 415HP and 650 Nm).

In addition, the 2022 Tundra could later get a hybrid version.

Tagged under
More in this category: « Hyundai introduced robots based on the interesting Ioniq 5 model When small becomes big: Germans and Chinese completely changed Smart »