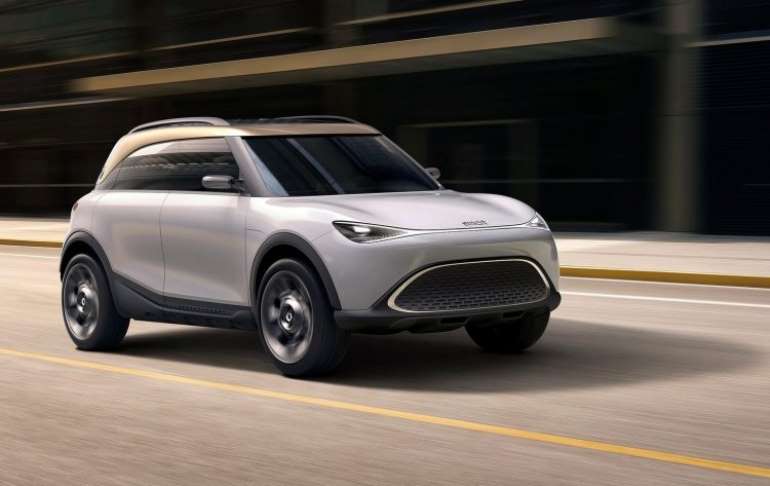 The concept, which premiered the day before the opening of the Munich Motor Show, not only has larger dimensions than what most expect from Smart, but also shows the greater ambitions of this brand, which is jointly owned by Daimler and the Chinese company Geely.
Smart Concept # 1 is an insight into the first serial model of the new generation of Smart cars, which will feature progressive design, premium equipment and advanced technology. The serial version is being developed by Geely while Mercedes-Benz Design is in charge of the look. 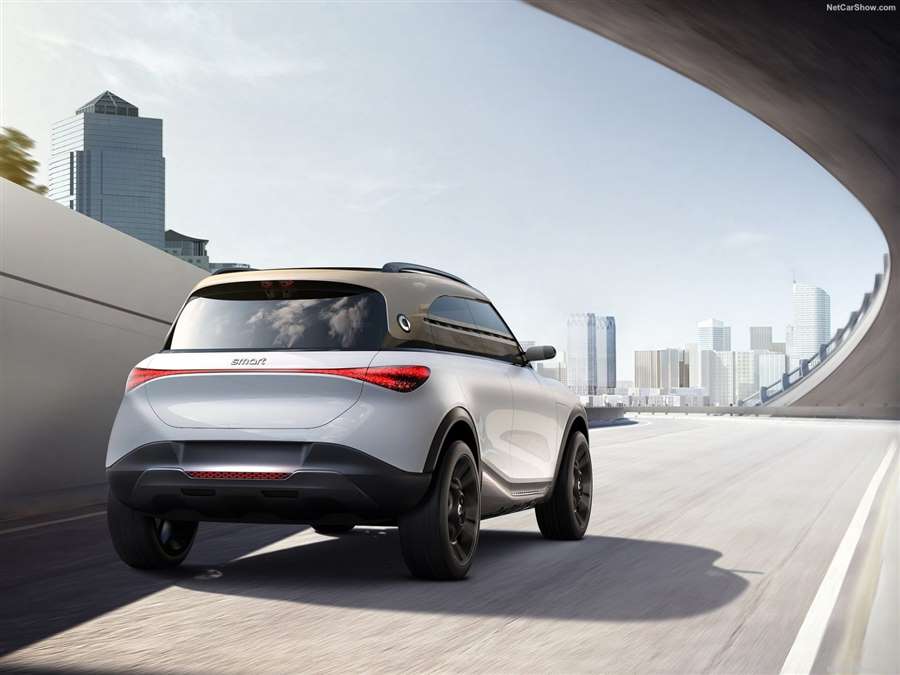 The "floating roof" contributes to the robust appearance of the concept, which gives the impression that this model is slightly larger than it actually is. With a length of 4,290 mm, this is the largest Smart ever, although it still belongs to the class of compact crossovers. By comparison, the Smart ForFour, which is based on the Renault Twingo model, is only 3,495 mm long. In line with modern trends, LED technology has been used to emphasize design elements such as the radiator grille and the strip that connects both the front and rear lights. 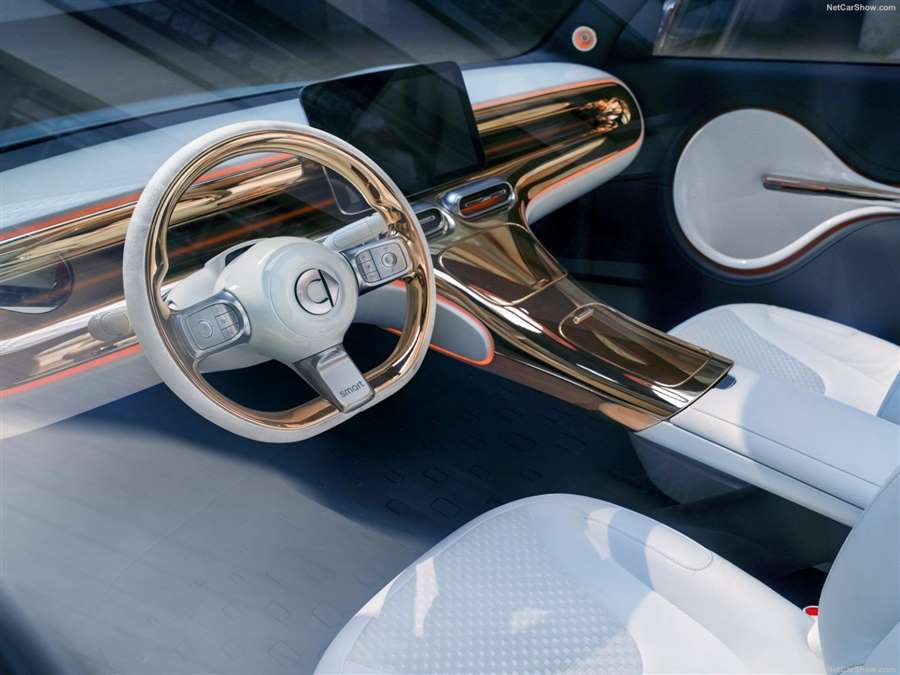 LED lighting is used in the cabin, and even in the car floor. The center console is dominated by a 12.8-inch screen that has a 3D display. According to the announcement, the new Smart will have a very high level of driver assistance system that has not been seen in the offer of this brand so far. 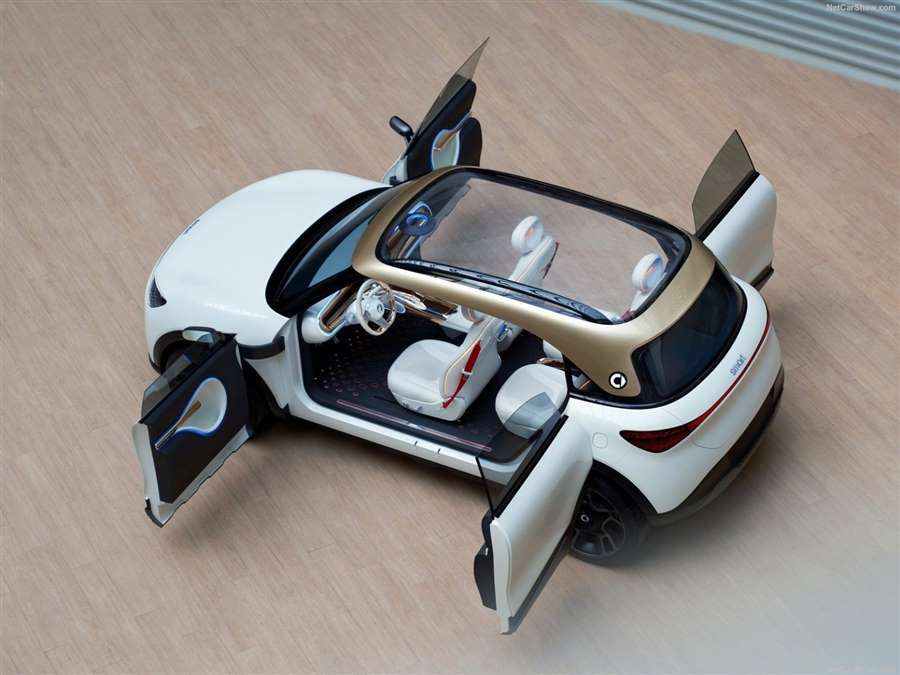 The door opens to touch each other, and the B-pillar is completely ejected. The wheelbase of 2,750 mm means that passengers in the Smart will have the comfort that could not be expected from a brand known for small, city cars.

The first SUV of the Smart brand will be mounted on Geely's SEA platform, which is also used by Volvo and Lynk & CO. A range of about 700 kilometers and a much faster battery charge has been announced. Sales of the serial version are expected to start next year, and Smart cars will be produced in China.