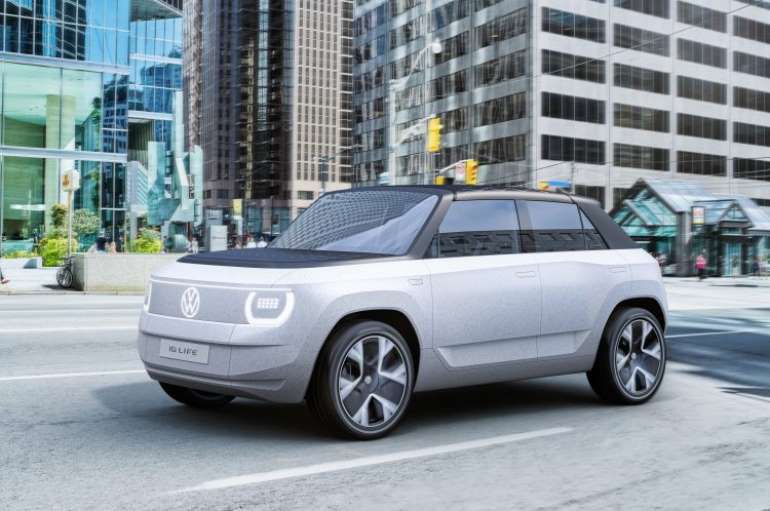 Volkswagen ID. Life, which debuted at the Munich Motor Show, is a concept of a compact urban crossover that provides insight into a production car that should arrive on the market during 2025 with an affordable price, but also with a lot of power. 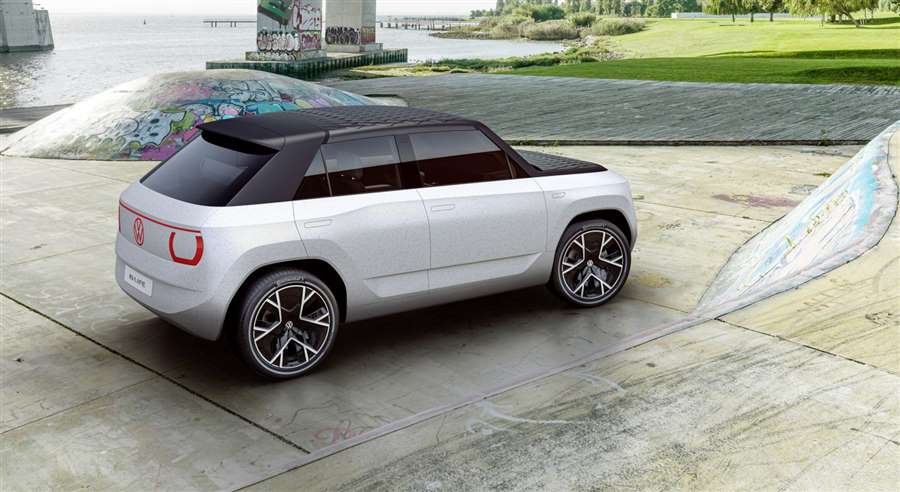 The high price of electric cars has aroused many skeptics about the future, but Volkswagen claims it has a solution. Due to the well-known affair with diesels, the German company first started with huge investments in electromobility, and that is now coming to fruition. 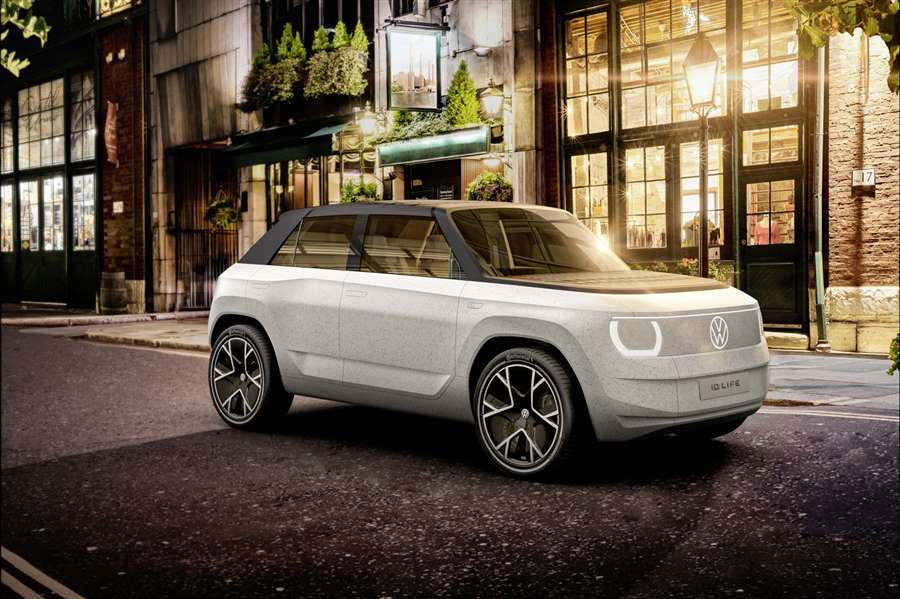 ID concept. The life shown in Munich is a real "car for the people", because it brings electromobility at an affordable price. However, don't think that the price of 20,000 euros means that this car is intended for easy transport from point A to point B. Quite the opposite, because it is powered by an electric motor that develops 234 hp, which, as Volkswagen claims, is enough to accelerate from 0 to 100 km / h in less than 7 seconds. Unlike the ID model. 3 and ID. 4, which in the basic version have rear-wheel drive, the electric motor in this concept transmits power to the front axle.

ID. Life uses a specially tuned version of the MEB platform with a shorter wheelbase of 2,650 mm. The design of this concept has a lot of similarities with other models from the ID range, but in a minimalist style. The concept also has a removable roof, which reduces weight and contributes to greater range. When it comes to range, the 57 kWh battery provides an autonomy of about 400 kilometers according to the WLTP standard. 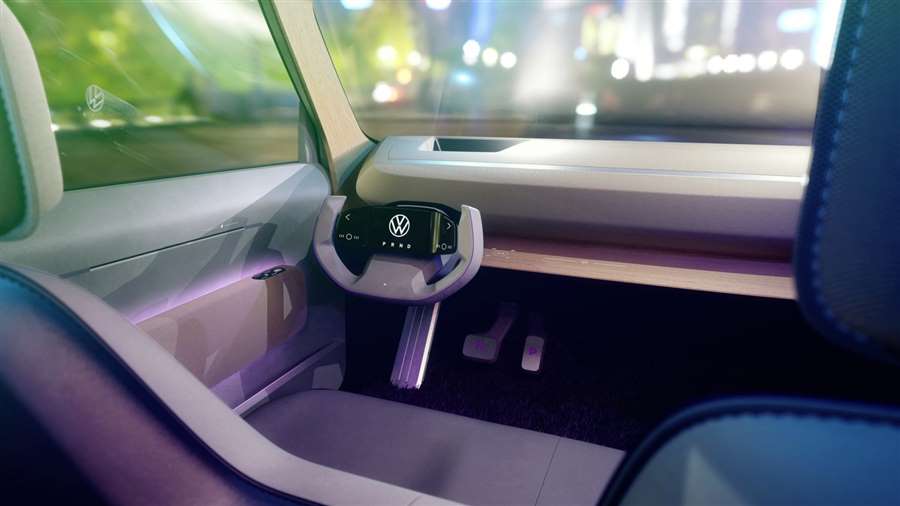 The minimalist design continues in the cabin as well. The driver can find all the information on the instrument panel that is part of the steering wheel, as well as on the head-up display. There is no screen on the center console, but it is intended for the mobile phone to serve as a screen for controlling the infotainment system. The materials inside the vehicle are largely recycled, and Volkswagen has also offered an innovative solution for those moments when you are waiting for the car to charge. 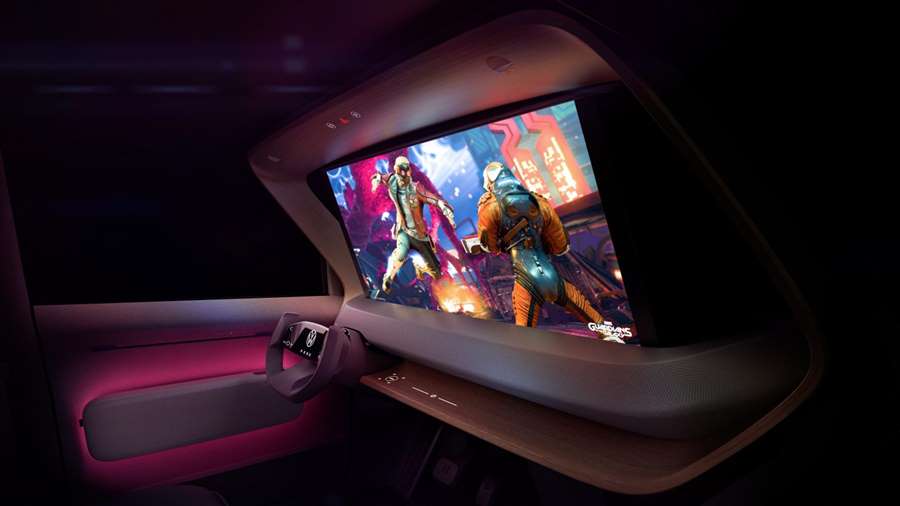 Namely, the game console and projector are part of the standard equipment, and the screen is a canvas that can be pulled out and placed in front of the windshield. So VW ID. Life becomes a cinema or gaming station, so you can easily have fun while the car is on the charger.
When the serial version appears on the market in a few years, it is expected that the basic model with the announced price of 20,000 euros will have a very modest list of options, but it will be fully equipped. The reason lies in the possibility of unlocking additional content, because it will be possible to include a number of options by paying a surcharge via the Internet.

Volkswagen has once again justified its name, and if the production version has the performance, autonomy and technology of this concept, we are sure that it will be a real revolution in the transition to electromobility.

Tagged under
More in this category: « Hey BMW, a little easier: Eco-model for a city from another plane The V12 and sedans are no longer in vogue: The prestigious Maybach is now an e-SUV »