BMW Isetta on stage again, but this time called Microlino! 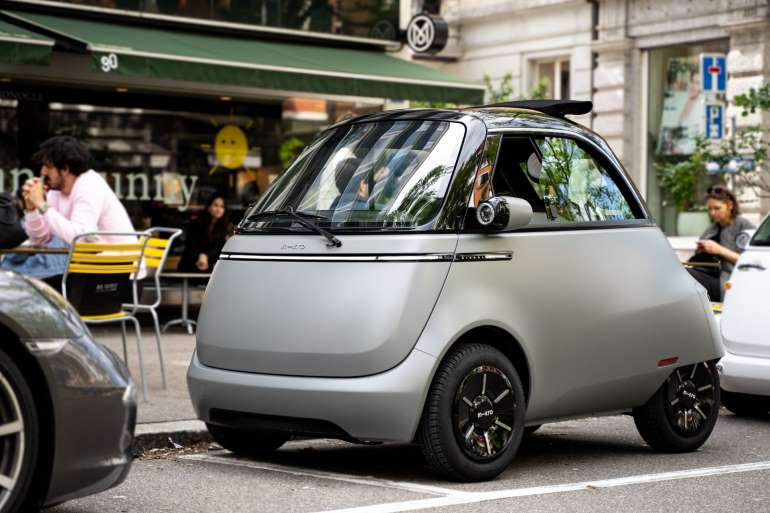 What needs to be pointed out immediately is that BMW has absolutely nothing to do with this new project. 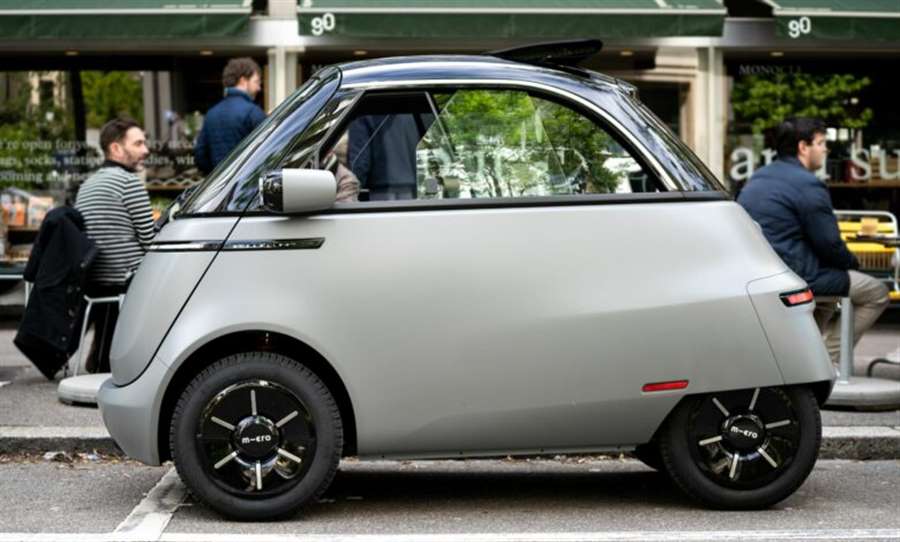 At one time, the tiny Isetta saved BMW from almost certain doom, so it deserves a special place in the rich history of the blue-and-white propeller. Now the Swiss company Micro will try to take over the Isetta concept.

We saw a baby named Microlino back in 2016, and then it was planned for production to start in 2018. As is usually the case with young companies like this, there has been a delay in presenting another concept release in 2020. Now, finally, the serial version of the Microlin has been shown. 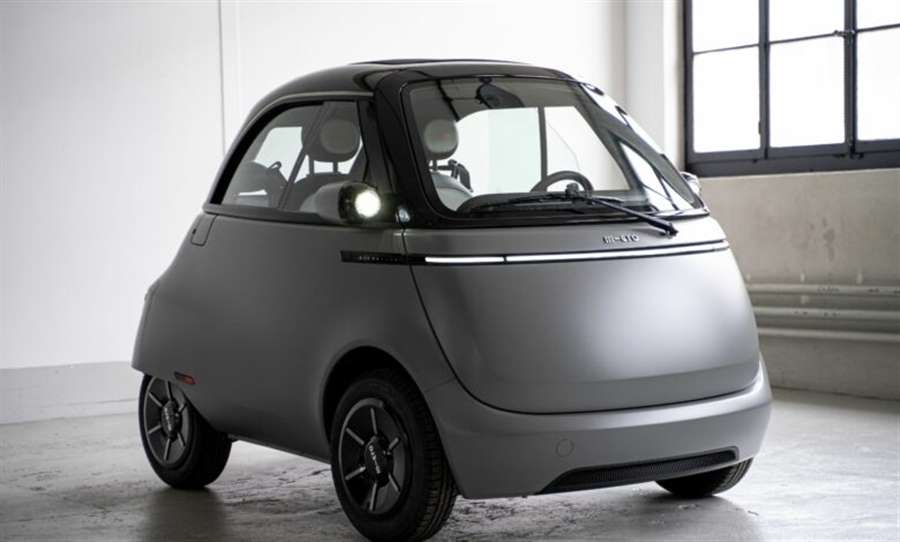 It will come in three variants: Urban, Dolce, and Competizione. As you can see, the Swiss also used the Italian dictionary, as did the BMW with the Isetta. The design of the Microlina has not changed significantly and it can be freely assessed that the little one is very charming, which is not the case with the rival Citroen Ami.

The slightly egg-shaped form with straight lines and clean surfaces evokes memories of other, long-gone times. The doors are at the front of the vehicle, as was the case with the Isetta, while the headlights are housed in rear-view mirrors - a rarely seen solution.
The Microlino is designed as a two-seater, and the Swiss state that in addition to two people, there is room for another 230 liters of luggage - which is far more than it seems from the photos. In front of the driver is a simple steering wheel, as well as a digital instrument panel, while in the middle of the dashboard is a miniature touch screen, through which you can access the most important functions. 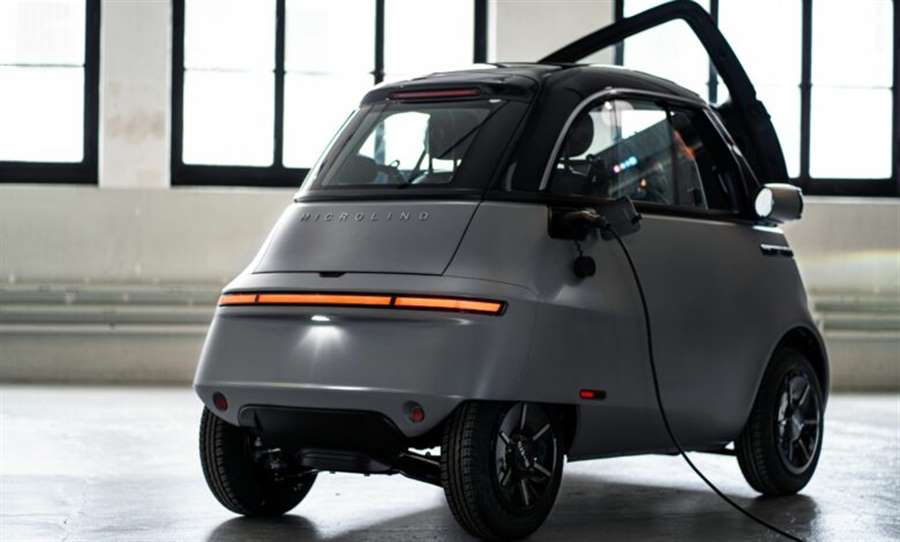 Representatives of the Micro brand point out that they especially worked on the torsional strength of this vehicle, which further improved the driving dynamics. They also state that McPherson is placed both in front and behind when it comes to hanging.

The starting price for Microlino will be 12,500 euros (which will be significantly less with subsidies in most of Europe). Micro states that an annual production of 7,500 copies is planned in their factory in Turin, and that they already have more than 24,000 orders for an electric microcar.

Tagged under
More in this category: « Mercedes is not sure about the future of the caravan either Porsche Taycan "Extrem" Aero Kit by DMC »