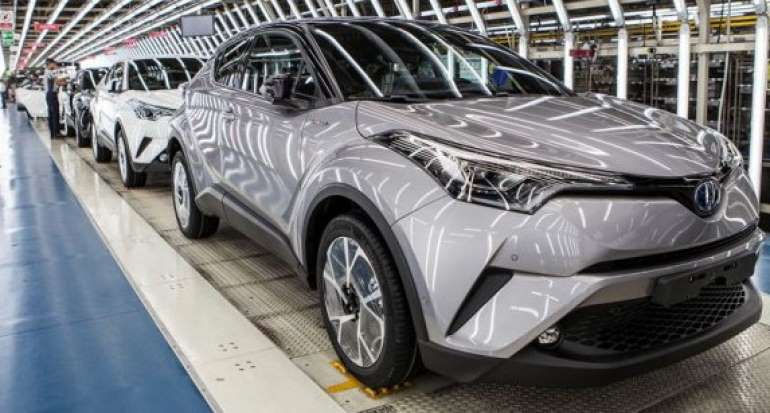 Japanese car giant Toyota Motor has announced that it will produce 300,000 fewer vehicles this year than planned due to downtime in factories in Vietnam and Malaysia related to the expansion of the covid 19 and a shortage of semiconductors.

"(The reason) is a combination of coronavirus and car chips, although at the moment it is primarily coronavirus," said the executive director of the world's largest car manufacturer, Kazunari Kumakura.

Toyota now expects to produce nine million vehicles in the fiscal year ending in March next year. So far, they have predicted that they will produce 9.3 million.

After already reducing production by 360,000 vehicles worldwide this month, the company announced on Friday that it would reduce it by an additional 70,000, and by 330,000 in October.

Unlike other major car companies, Toyota has so far not been forced to cut production as it strengthened its supply chain after the terrible 2011 earthquake, which included the supply of spare parts.

Toyota also has problems relying on parts production in Southeast Asia, which is currently experiencing a sharp rise in the number of covid-infected 19.

Tagged under
More in this category: « How much electricity does an electric car lose in a traffic jam ?! Pagani Huayra gets an heir »