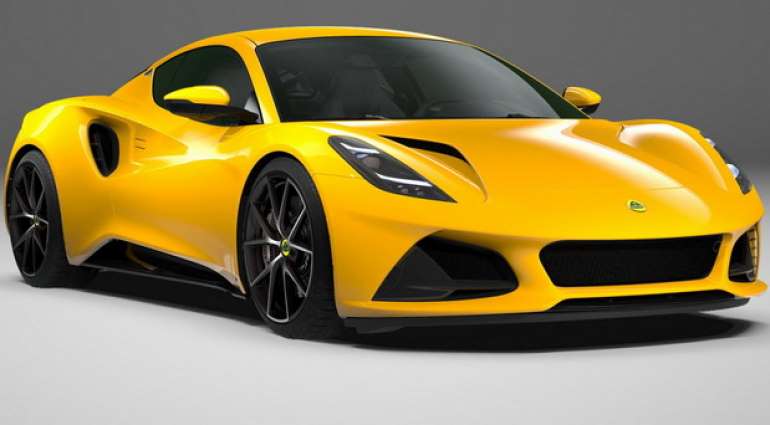 Lotus introduced its new Emir sports car ("leader" / "commander") in early July, and has now announced prices for the Emir V6 First Edition, production of which will begin in the spring of 2022.

The Emira First Edition with a four-cylinder engine will be available a little later, from the fall of next year, and the base version is announced for 2023.
This novelty was made on the new version of the company's aluminum chassis, with the base version of the Emira weighing 1405 kg. In terms of dimensions, the Emira is 20 mm longer than the Evora and has the same wheelbase of 2575 mm. 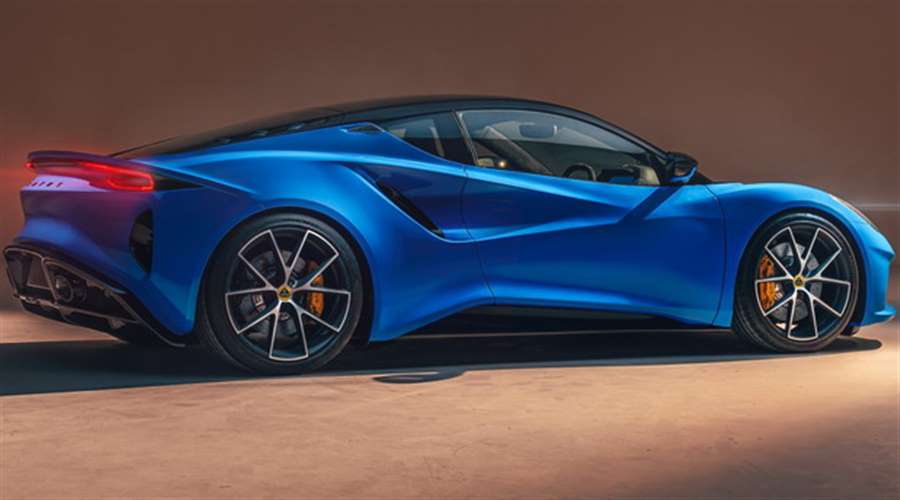 Later, a weaker Mercedes-AMG 2.0-liter turbo engine with 360 hp will be offered, along with rear-wheel drive and an AMG 7-speed dual-clutch transmission.

In any case, Lotus states that these are extremely efficient engines with the most advanced technology, in order to provide a recognizable Lotus experience. 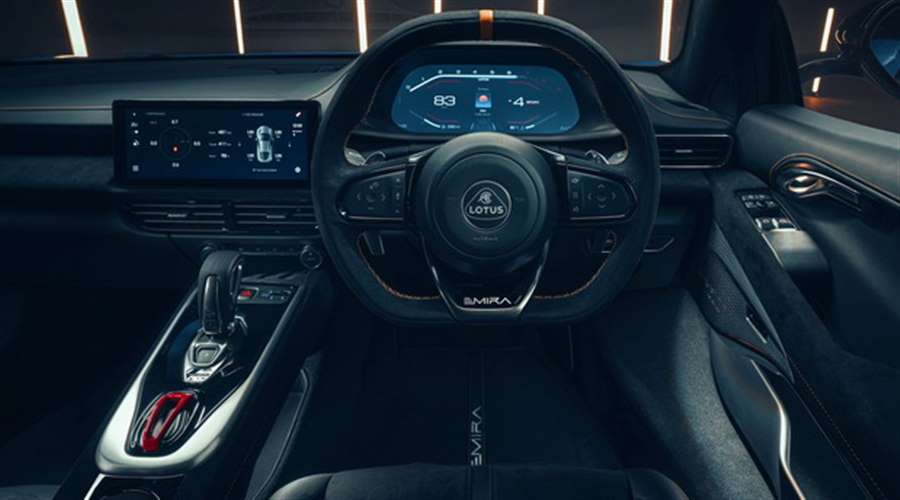 In addition, there is the Advanced Driver Assistance Systems (ADAS) package which includes, among other things, adaptive cruise control, automatic braking and a lane departure warning system.

In terms of price, the Emira V6 First Edition in Germany costs 95,995 euros.

Tagged under
More in this category: « New DTM victory for Mercedes: Auer celebrated at Assen Edmunds: "Tesla Model S Plaid is a waste of money" »