The Opel Crossland X gets a six-speed automatic transmission 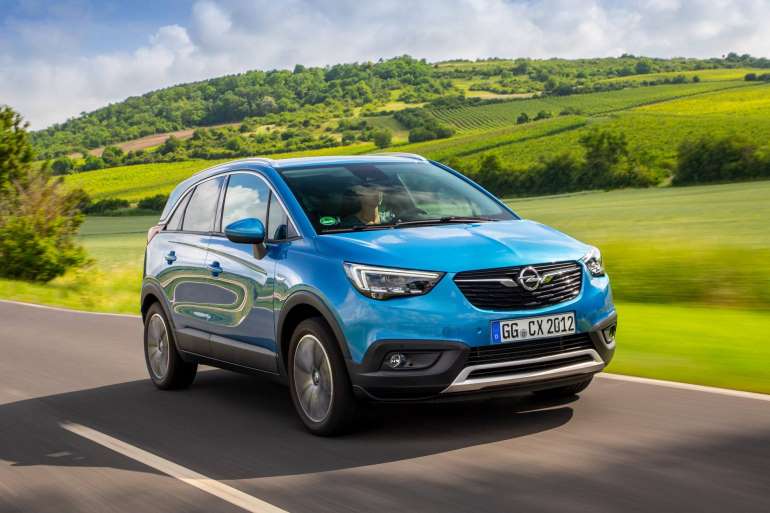 The Opel Crossland X is one of the most commercially important models of the former GM subsidiary. He is now in charge of the PSA group, which gave him a platform, engines and gearboxes.

Production of the Crossland X began in 2017, and under Opel and Vauxhall labels, 95,180 units were sold in Europe during 2018. That’s a really impressive figure for this segment, which allowed Opel’s pollen to approach the more expensive Mokka X. For the 2020 model year, The PSA group has decided that the Crossland X needs an option in the form of an automatic transmission for the flagship powered by a 1.2-liter turbo engine with direct fuel injection.

This six-speed gearbox is characterized by a torque converter, gear changes are smooth, and it boasts very good reliability. The combination of engine and gearbox in question brings an average consumption of 5.0 liters of gasoline per 100 kilometers, while the price for the specified specification starts at 23,320 euros.

It will premiere at the IAA in Frankfurt next month, alongside the Corsa Rally. Crossland X Edition 1.2 Direct Injecton Turbo EAT6 has 130 hp. The three-cylinder engine also provides a maximum torque of 230 Nm, already at 1,750 rpm, which allows acceleration to 100 km / h in 10.2 seconds, with a top speed of 198 km / h.

The 120hp turbodiesel is also available with a six-speed automatic, and as expected, a number of assistance systems are included as standard, including cruise control with intelligent speed adjustment, speed limiter, traffic sign recognition and driver drowsiness warning.

Customers who want "full" equipment will be able to include in the package automatic emergency braking, a frontal collision warning system, a rear panoramic camera that covers 180 seconds, automatic parking assistance and pedestrian detection.

Tagged under
More in this category: « Curiosity of the day: The most expensive cars in the world Elon Musk invited the public to visit the controversial Tesla factory in Berlin »