The Austrian company Obrist is preparing the conversion of Tesla into petrol-electric vehicles. According to them, a suitable production vehicle would cost approximately as much as a conventional petrol model.

The Austrian company Obrist has announced an interesting project with its zero vibration generator (ZVG). It is a petrol engine built into Tesla's Model 3 to be, say the Austrians, more environmentally friendly. Despite the drastically reduced battery, the Model 3 has a long range and, according to the constructors, remains climate neutral even though it uses an internal combustion engine.

Basically, it's a serial hybrid drive. The drive is provided by a rear electric motor of 100 kW / 136 hp, which draws power from a reduced battery of 17.3 kWh. This is significantly less than the 52 kWh or 82 kWh batteries used by Tesla. A closed single-liter two-cylinder petrol engine was installed in front. It is not physically connected to the drive, but starts the generator, which in turn charges the electric drive with electricity, writes the magazine HAK.

The two-cylinder engine is maximally insulated. At the rear of the Tesla is a 30-liter fuel tank. It is enough for long trips, because the fuel consumption should be between 2.5 and 4.5 liters per 100 kilometers. 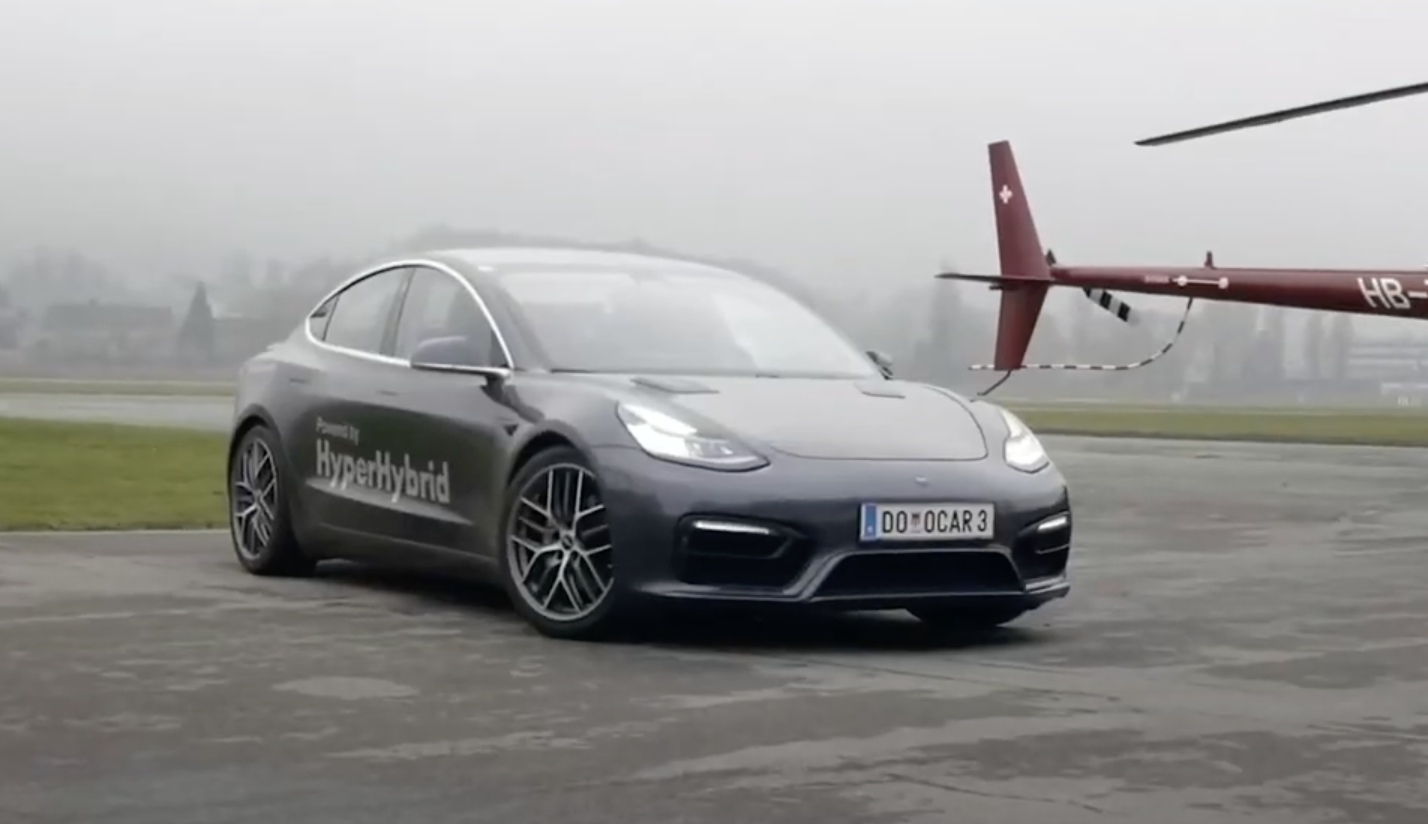 In addition to the 40 kW gasoline engine, Obrist has also developed a 45 kW equivalent for e-fuels such as methanol. Eco fuel for the new variant could be obtained from climate-neutral hydrogen, which would also have a neutral carbon footprint. In principle, a hybrid propulsion system should even meet the limits of the upcoming Euro 7 emission standard.

According to Obrist, a suitable production vehicle would have a much lower weight than an electric Tesla, so it would cost about as much as a conventional petrol model, due to reduced batteries and costs. Obrist announces its variant from 2025.

Tagged under
More in this category: « Elon Musk invited the public to visit the controversial Tesla factory in Berlin Cheap electric cars are arriving: How much will it cost and who is at stake »