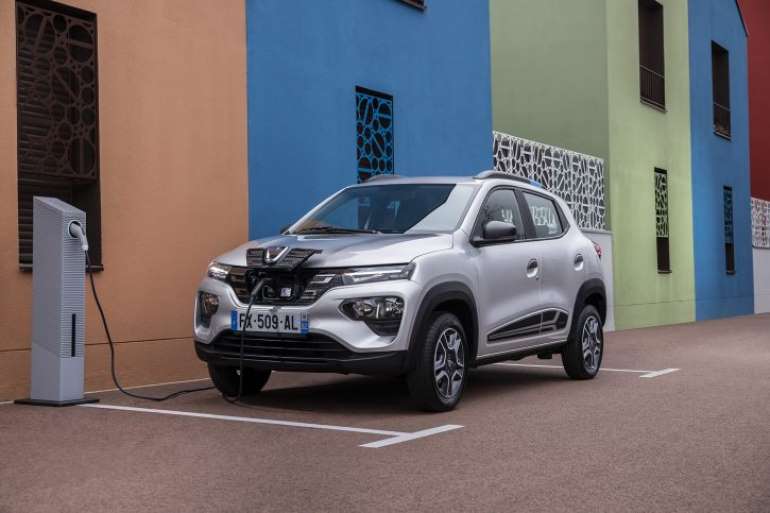 The European automobile industry had to react, because American Tesla is leading in the sale of electric cars in Europe, and the arrival of cheap Chinese e-vehicles has been announced. That is why a new step forward has been made. In the coming years, several large manufacturers from the Old Continent will offer a series of introductory, ie affordable electric models. The competition will be fierce, and users will benefit the most. See who is in the game, what is coming to us, when and at what price.

If we leave out the completely new four-wheel drive segment popularized by the Renault Twizzy, and now the Citroen Ami and Opel Rocks-E, electric vehicles have remained in a higher price range. True, more affordable models have come in the meantime, like the electric Corsa and the new Renault Zoe, but these are models that manufacturers don’t like.

Namely, they earn minimally on them, and even lose money, just as was the case with Fiat and its electric model 500.

That is why many have embarked on a drastic turn, which means offering urban vehicles as cheaply as possible, writes Index.hr.

It was Fiat with the Panda that first appeared, which, true, we are still waiting for. Knowing the Italian car industry, it will be an affordable and beautiful car, starting in 2024. The only cheaper one will be the Dacia e-Spring, an extremely simplified city car that will start in France with around 12,000 euros with incentives.

At the recent Munich Motor Show, Volkswagen announced the successor to the e-Up! Electric model. The working name is ID.Life, and it is very likely that it is ID.2, the first electric Volkswagen that will cost less than 20,000 euros, sometime in 2025.

Renault has Zoe on whom it loses money, but it will not on the successor. The first is the Renault 5, and it is coming in 2023. This model will also cost less than 20,000 euros, and will offer decent performance and range. If we include subsidies here, the new Renault 5 could be a bestseller.

All in all, if the production versions are usable enough in terms of range, charging time and comfort, and maintain the substantial amounts of subsidies that apply in Europe, these cars could become a new hit and crucial for individual manufacturers.

Tagged under
More in this category: « Tesla is getting cheaper, but on petrol The Czech Republic is proposing a revision of the European plan to reduce harmful emissions from cars »