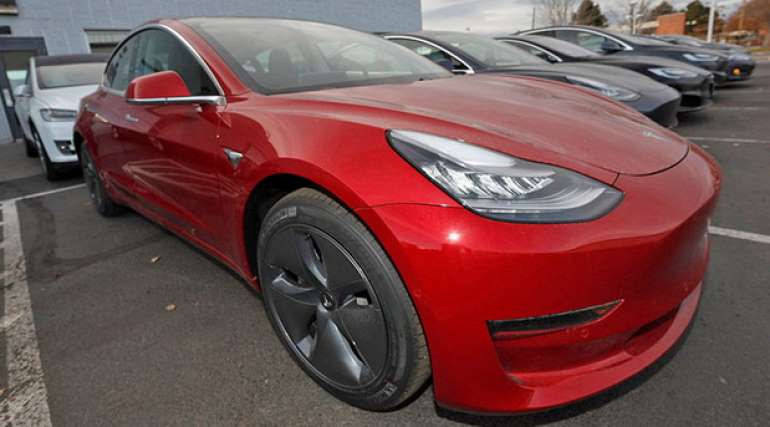 Norway’s goal is to ban the sale of new petrol and diesel cars from 2025 onwards. It may sound like April Fool's Day news, but the reality is already denying the announcements. Namely, the Norwegian magazine Motor writes that from next year, the sales of gasoline and diesel in that country could be so low that electric cars will have almost 100 percent dominance on the market of new vehicles.

According to Revija HAK, in the first eight months of 2021, diesel and gasoline together accounted for less than ten percent of all 110,864 new registrations. If the trend continues, as in the last five years, the share of internal combustion engines in seven months would come to almost zero.

As of early 2021, 19 of Norway’s 25 best-selling new cars are electric cars. At the top of the list is Tesla's Model 3 with 7048 new registrations in that period. The first model without a battery or hybrid drive is the VW Tiguan TDI in 38th place with 678 new registrations. All of this has to do with strong government incentives to buy e-cars. Other benefits of electric cars, such as free parking in many cities, have since been canceled.

Despite the drastic decline in internal combustion engines among new registrations, diesel and petrol engines continue to dominate Norway and will continue to do so for the next few years. Seven out of eight cars purchased in Norway are used cars. Of the 357,176 changes in ownership in the first eight months of this year, only twelve percent were electric cars.

Tagged under
More in this category: « The first eight Bugatti Chiron Super Sport 300+ ready for delivery Germany: The proposal that heavier and bigger cars pay for more expensive parking »