Germany: The proposal that heavier and bigger cars pay for more expensive parking 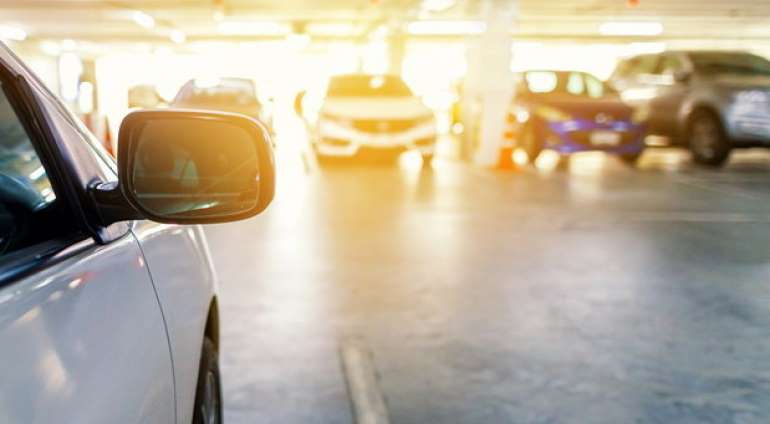 The current price of a residential car park in Tübingen, a university town located in the center of Baden-Württemberg, Germany, is 30 euros. The amount applies to all types of vehicles, regardless of their weight and size, which means that the owner of the Bentley Bentayge pays the same as the owner of the Dacia Sandero.

All that could soon change because the owners of heavier and larger vehicles could pay up to six times more. According to Jutarnji.hr, after a long discussion, the Tübingen Committee for Environmental Protection proposed an increase in the annual parking fee to 120 euros, with one exception. Owners of vehicles heavier than 1,800 kilograms should pay an additional 60 euros, which would 'jump' the total amount to 180 euros.

The mayor of Tübingen, Germany, is in favor of even more expensive parking at a price of 360 euros, but the municipal council voted against the proposal, considering that it is a 12 times higher amount for the current annual fee.

The final decision will be known later this month after some more local council discussions. Other German cities, such as Freiburg, could follow the bill. In addition, people with social protection would be required to pay only half, and exceptions would include workers who depend on their vehicles to do their jobs, and people with disabilities.

Tagged under
More in this category: « Only new electric cars will be bought in Norway next year ?! The tuning company revives the brutal vehicle from the Halo game »