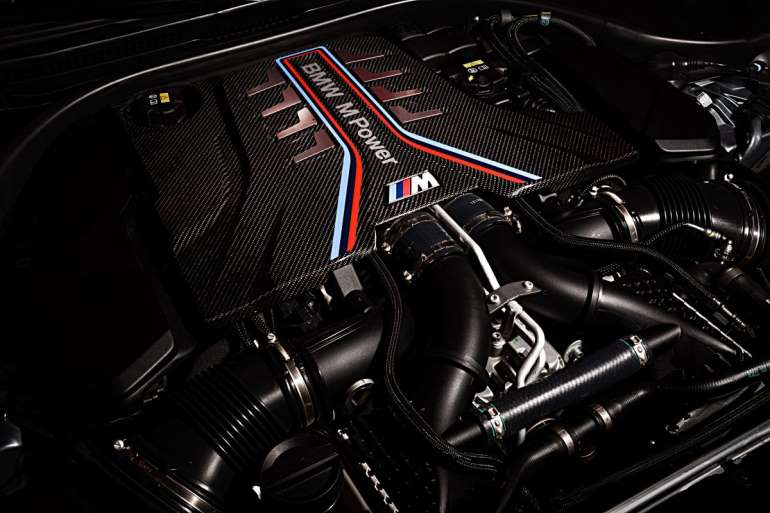 Mercedes has already announced that from 2030 it will become a fully electric brand where market conditions allow it, while Audi announced the end of the development of internal combustion engines for 2026. What about BMW? The Bavarian company is not yet ready to give up petrol and diesel because they believe that there is still life in them.

In an interview with Automotive News Europe, BMW development chief Frank Weber said the transition to electric cars will not happen overnight because certain questions need to be asked first: “When will the system be ready to absorb a large amount of electric cars? It is primarily about the necessary charging infrastructure, as well as renewable energy sources. Are people ready? Is the system ready? Is the charger infrastructure ready? ”

There is also the issue of manpower, because BMW, like many other manufacturers, has a large number of people working on the development of traditional drive systems. The workforce is slowly turning to the production of electric cars, but it is a complex process that will take a long time for workers to be properly trained.

Meanwhile, Euro 7 regulations are approaching and according to Frank Weber they are the last big reason for massive investments in the development of petrol and diesel engines. The money invested in research and development to keep these units in line with emissions limits will ensure the short-term future of internal combustion engines, at least until the end of this decade. With 9 more years to go, BMW's head of development thinks it's too early to talk about a strategy to eliminate petrol and diesel from the Bavarian company's offer.

Weber pointed out that BMW does not want to leave the conventional car market too soon and thus force people to buy electric cars, especially if the charging infrastructure does not have sufficient capacity. A bit contradictory from BMW’s head of development, especially when you consider that BMW is working intensively on fuel cell technology, and the number of hydrogen chargers is currently at the level of statistical error.

Tagged under
More in this category: « The tuning company revives the brutal vehicle from the Halo game Figures that make you dizzy: See the maintenance price of the Bugatti Chiron »