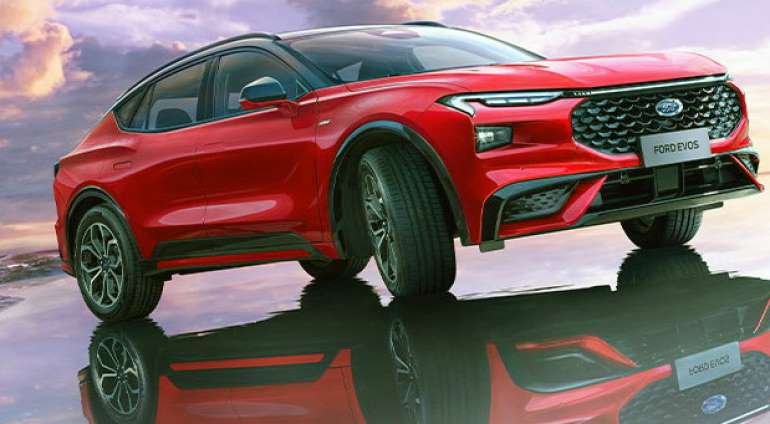 Ford already stopped production of the American Fusion last year, while at the end of March 2022, the production of its European brother Mondeo will stop.

The company announced earlier that it would stop producing the current Mondeo (limousine and caravan) at a factory in Valencia, Spain, next year, due to growing changes in customer preferences. In other words, due to the growing popularity of SUV / crossover models and the decline in interest in classic sedans.

On the other hand, this Ford Evos, a serial version of the eponymous concept, has already been introduced in China as a replacement.

Under the hood is a 2.0 EcoBoost turbo petrol with 238hp and 376 Nm (acceleration to 100 km / h takes 6.6 seconds), with an eight-speed automatic transmission and front-wheel drive.

Changan Ford is in charge of production in China, and the start of sales is announced for the fourth quarter of this year.

The question remains whether Evos will be sold in other markets as well. For now, only China has been announced, but a few months ago, some sources mentioned the possibility that this novelty in Europe might be sold as a Mondeo Evos, as well as that it will have a different rear part compared to the Chinese Evos.

Tagged under
More in this category: « Figures that make you dizzy: See the maintenance price of the Bugatti Chiron The best-selling Honda got a successor »