The best-selling Honda got a successor 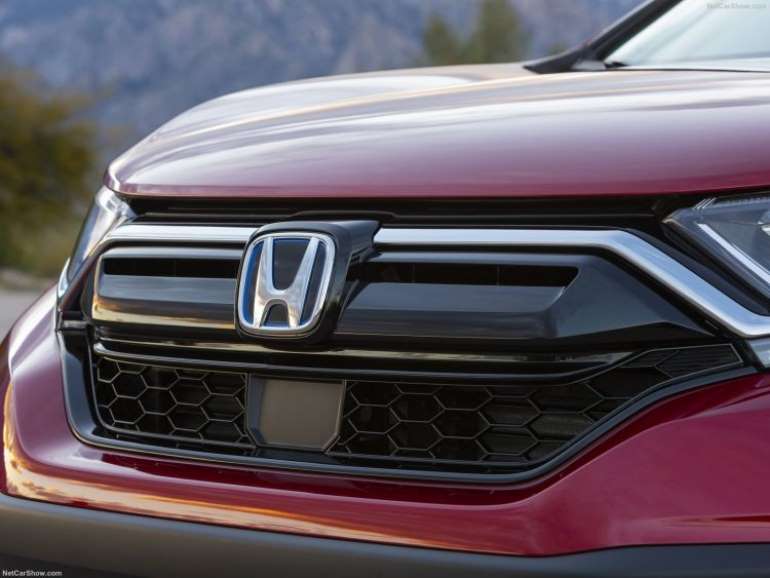 Honda is working on the next generation of the CR-V model, which is the third best-selling car in the world and also the best-selling Honda. Last year, this car sold 885,000 units.

The fifth generation of this SUV model was presented in October 2016 at the Detroit Motor Show, and now the successor in a masked edition has been spotted on the streets for the first time.

The camouflage is detailed but again reveals that the new generation will look significantly different from the current model. According to the first photos, it can be noticed that the design is much more modern, the car looks longer than the current CR-V, with longer front and rear overhangs.

The front looks more aggressive, while between the thin LED lights there is a chrome strip that extends above the trapezoidal grille. The first spy photos reveal only the look of the front, but it can be assumed that the car will look a bit more refined from the back, like the new Honda Civic. Based on the first spy photos, the Spanish portal motor.es also published an unofficial render of the possible look of the new generation Honda CR-V

It is not yet known which drive will be used by the new generation of the Japanese SUV model, but several hybrids are expected, and later a fully electric version. The premiere of the new Honda CR-V is expected in late 2022 or early 2023