The end of an era: All 500 Alfa Romeo Giulia GTA and GTAm sold out 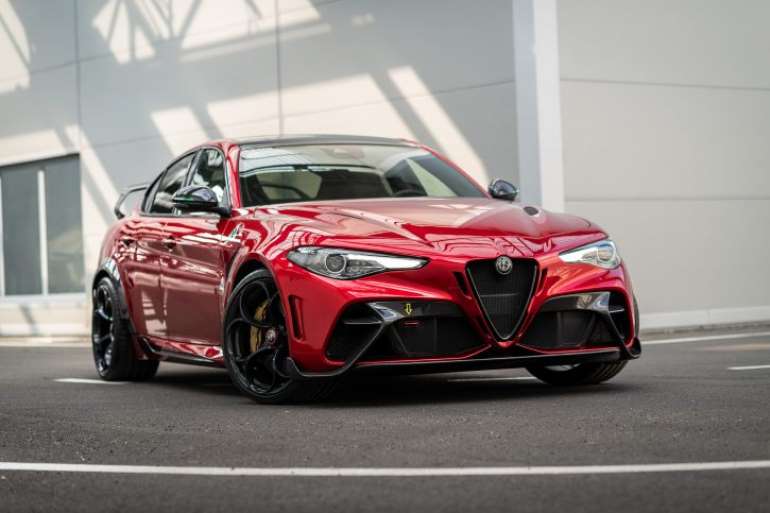 Anyone who has thought about buying these great Alfa Romeo sports models can now easily stop, or start collecting more money. All 500 available copies of the Giulia GTA and GTAm have been sold out. Prices in Italy started at 175,000 euros for the Giulia GTA, and 180,000 euros for another "crazy" Giulia GTAm. From now on, their value will only grow, if any of the owners decides to sell at all. We draw your attention to the fact that these were the last real athletes on a "dirty" drive from an Italian factory, because electrification is now following. 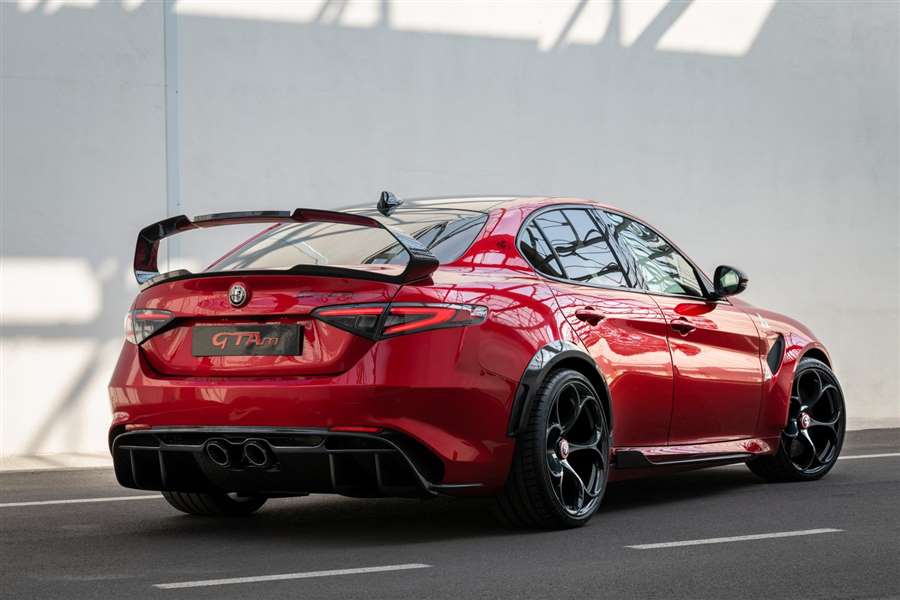 Last March, Alfa Romeo launched the sale of two special editions of its premium compact Giulia sedan - the GTA and GTAm. The two versions were limited production, with more power, special emphasis on performance, more extreme aerodynamics and less weight.
A year and a half later, at a much higher price than the ‘standard’ Giulia Quadrifoglio, the Italian carmaker sold all 500 copies of the GTA and GTAm series, writes the Auto Club.

Alfa Romeo states that many copies "went" to China, Japan and Australia. Recall that GTA and GTAm were not available in North America.

These 500 available copies were offered as a sign of the cult 1965 Alfa Romeo Giulia GTA developed by the Autodelta Racing Team in Baloc, in the same number, given that so many were needed to homologate the model as a sports car in Group 2 Turismo class. 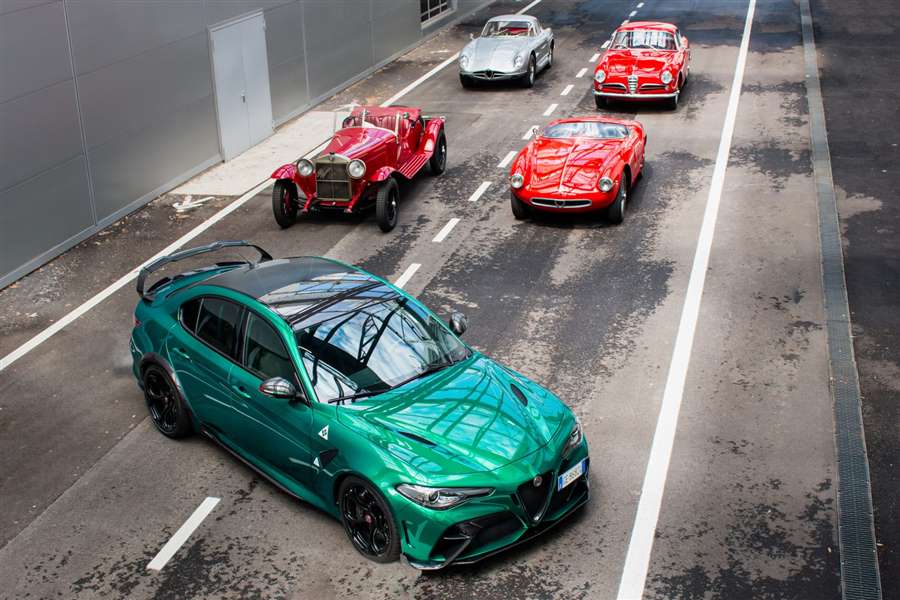 In addition, these are models that returned the ‘GTA’ badge to Alfa cars on the company’s 110th birthday. Certainly, GTA and GTAm should be mentioned as the last "pure" sports model of the Italian brand with internal combustion before the upcoming electrification. This should certainly affect their value in the future.

Recall that the GTA and GTAm are equipped with a 2.9-liter twin-turbo V6 that develops 540 hp (397 kW). They catch a hundred in 3.6 seconds, and thanks to the new suspension configuration developed with the help of Alfa's runners, they manage better on curves than the standard model.

In terms of design, the GTA has 20-inch alloy wheels with a central screw and a redesigned body that includes an active front spoiler, larger intake manifolds, fender extensions, a fixed rear wing (GTAm) and a larger diffuser with Akrapovic titanium exhausts. Without the rear seats, the GTAm is 100 kilograms lighter than the standard Quadrifogli.