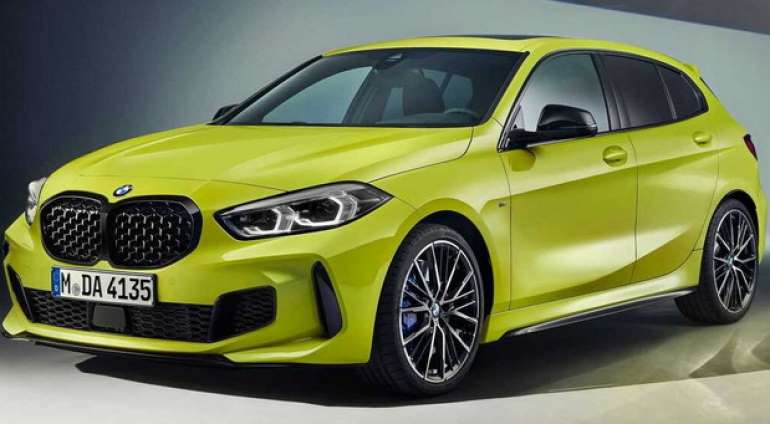 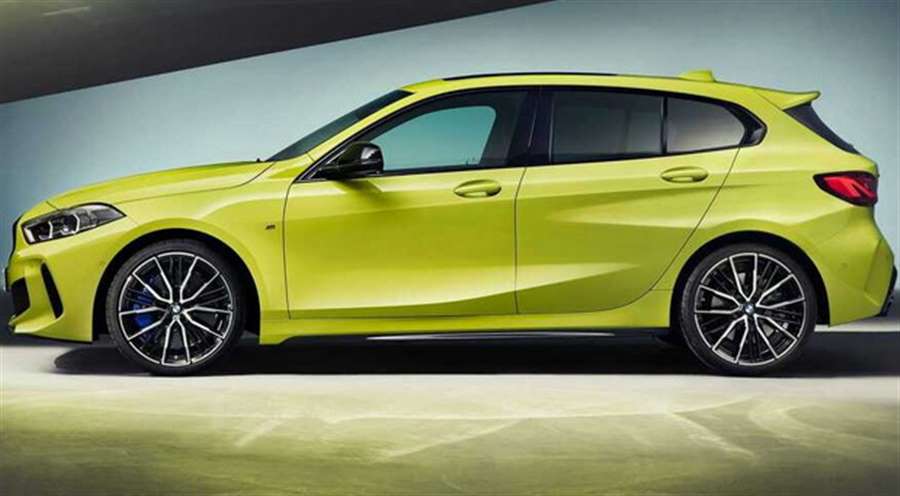 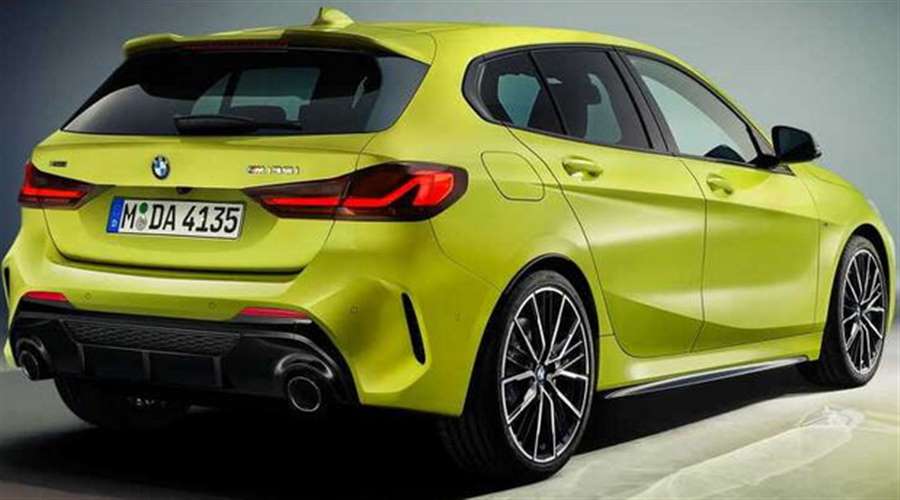 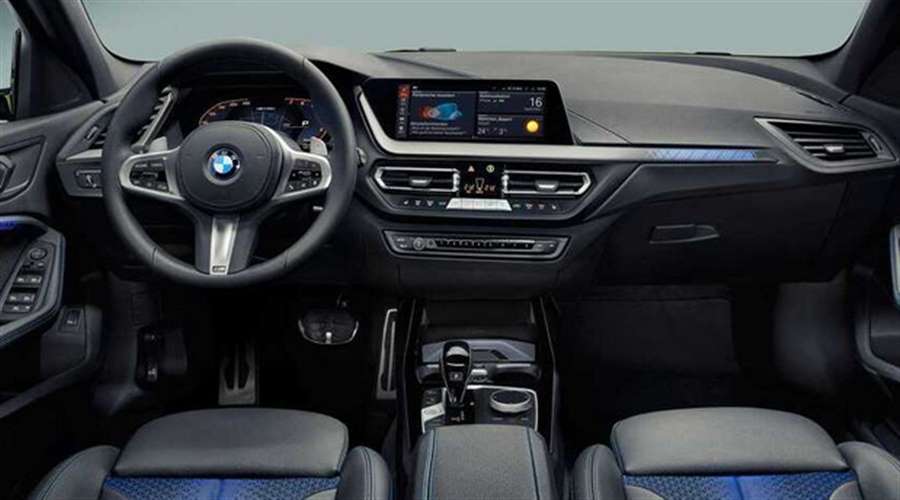 Tagged under
More in this category: « Range Rover SV Golden Edition UK: Penalties for manufacturers who do not have enough electric models »