UK: Penalties for manufacturers who do not have enough electric models 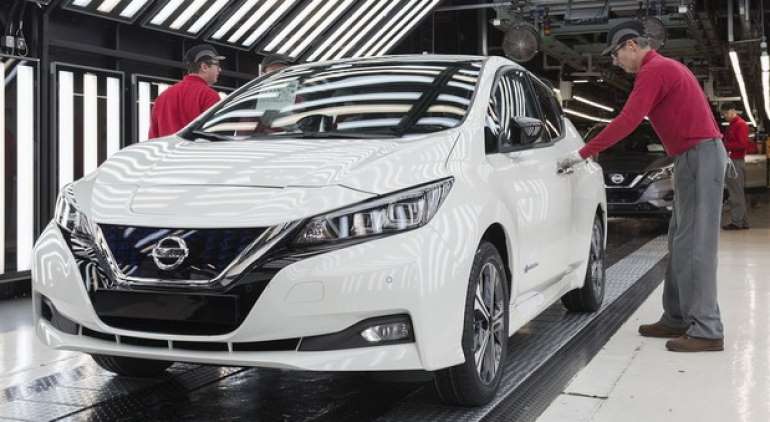 The United Kingdom will soon become the European leader in the field of reducing harmful gas emissions. As part of a revised Net Zero strategy, British government ministers have announced that they will create up to 440,000 jobs over the next ten years and free up £ 90bn for additional investment.

One of the ten key priorities is the complete electrification of the vehicle fleet, for which the Government intends to allocate around 1.62 billion pounds, and which, along with subsidies for the purchase of ecological vehicles, includes progress in the infrastructure of public charging stations, especially on local roads, Jutarnji writes. hr.

The recently presented plan to completely ban the sale of all cars that emit harmful gases by 2030, has now become even more ambitious. The ministers plan to achieve a faster transition by reducing the number of cars in cities and increasing distribution among users, generous subsidies, but also an unpopular move - penalties for car manufacturers who do not do enough to completely abolish cars powered by internal combustion engines.

Manufacturers who adhere to the new strategy will be rewarded by the Government with different types of loans, often non-repayable, and those who do not produce enough EV models - the Government will punish. The goal is to force manufacturers to sell an increasing number of zero-emission models, and the application of stricter criteria has been announced for 2024.

Critics of the new strategy point out that it is not good, because the ministers 'did it' under public pressure ahead of the Cop26 climate summit, which starts in Glasgow in two weeks. Also, the Government is criticized, which, despite great promises, in practice does not help potential buyers because it constantly reduces their benefits and subsidies.

In the UK, you can get a discount on the price of brand new low-emission vehicles through government support to agents and manufacturers who reduce the price of the vehicle by the amount of that subsidy. The maximum support for cars is £ 2,500, and to qualify for a grant, cars must cost less than £ 35,000.

The amount of support depends on the category in which the vehicle is located, and they include cars, motorcycles, mopeds, small and large vans, taxis and trucks.