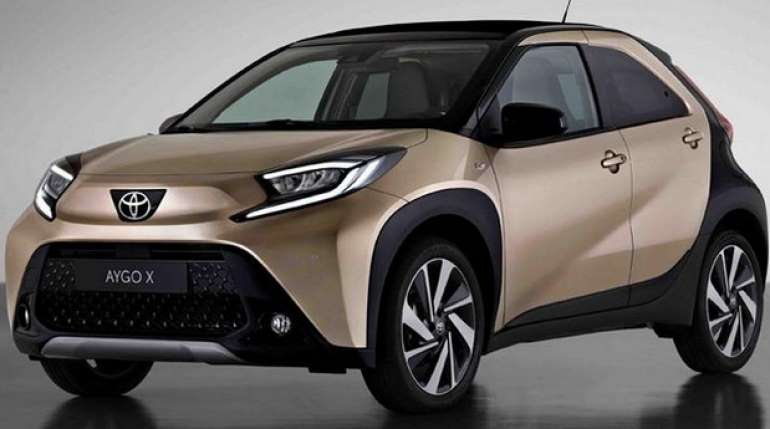 Unlike some other brands, Toyota is not giving up on A-segment cars, so a new generation of the smallest model in their European range has been prepared.

So this is the new Aygo which now has the sloxo X in its name, which is thanks to the fact that the design of this car is partly inspired by the look of the crossover. It should be reminded that Toyota announced earlier this year with the Aygo X Prologue concept what this production model will look like.

The Aygo X was developed in Europe for European customers, and production will take place on our continent (at Toyota's factory in the Czech Republic).

The car is based on the modular platform TNGA-B, offers a more spacious and modern interior, while the drive will be taken care of by a small petrol engine.

Sales of the Toyota Aygo X will start early next year, with more details yet to follow.