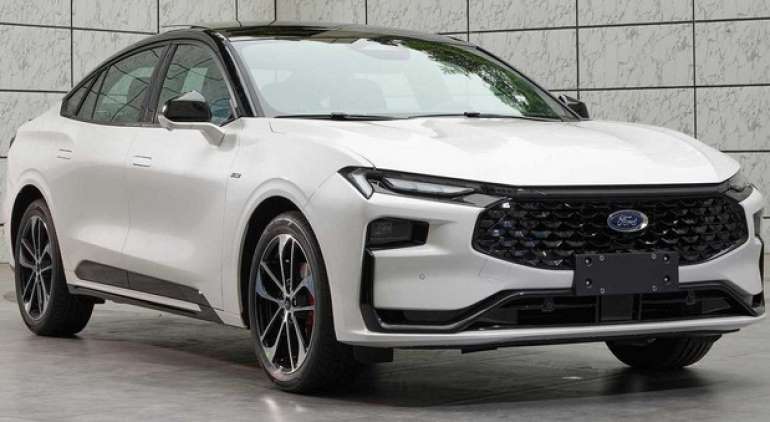 Ford confirmed even earlier that at the end of March 2022, the production of the current Mondeo (limousine and caravan) will stop in the factory in Valencia, Spain, due to the growing changes in the wishes of customers.

On the other hand, in China, the Mondeo will get a successor, which is confirmed by these first pictures.

Like the Evos, the Mondeo will have a 2.0 EcoBoost turbo petrol under the hood with 238hp and 376Nm, along with an eight-speed automatic transmission and front-wheel drive.

Sales of the new Mondeo will most likely start in China in the first quarter of 2022, while production will be taken care of by Changan Ford, which, among other things, produces the aforementioned Evos.

Tagged under
More in this category: « Special Porsche 911 GT3 for a special customer Ferrari BR20 with V12 engine »