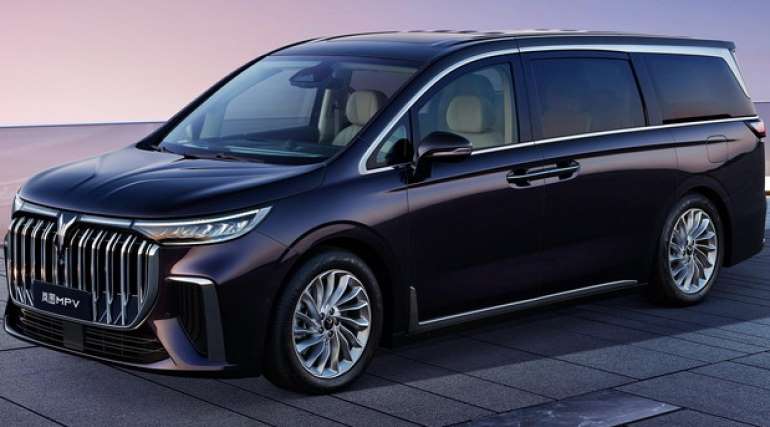 The Chinese company Dongfeng announced last year that it has founded a new car brand Voyah, which is said to be engaged exclusively in the development and sale of electric and hybrid vehicles.

It was then announced that Voyah would have more models in the range, including crossovers and SUVs, as well as MPV vehicles and sedans.

Production will take place at the Wuhan plant, where Dongfeng-Renault passenger cars were previously made. The capacity is 150,000 vehicles a year, but that can be increased if the market demands it.

The first production model was the Voyah Free crossover, which launched in the Chinese market in the third quarter of last year, while their second model is now on display at the Guangzhou Auto Show.

Two individual rear seats (with heating, ventilation and massage) stand out, as well as a front panel with three screens (plus a small virtual assistant in the center),

The offer will include rear-wheel drive and all-wheel drive versions, a fully electric variant with 88 kWh batteries and a range of almost 500 km (accelerates to 100 km / h in 5.9 seconds), as well as a hybrid with 1.5 liter gasoline with 80 kW / 109hp (with batteries of 33 kWh in electric mode can go more than 100 km).