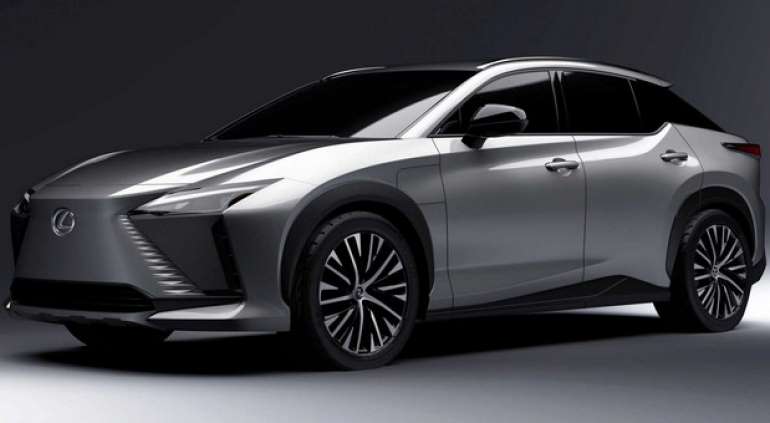 Current announcements say that the new electric Lexus can be expected next year, as well as that it will be a global model.

The base will be the e-TNGA platform developed for a number of Toyota and Subaru models, while the design is inspired by the look of the LF-Z Electrified concept unveiled earlier this year.

With this concept, Lexus announced its new direction and intentions in the future, ie the beginning of the "next generation of Lexus". By 2025, Lexus will introduce 20 new or modified models, including more than 10 all-electric models, hybrid and plug-in hybrid vehicles.

For now, there are no specific details, but it is expected that the Lexus RZ 450e will have more than 215 hp than the Toyota bZ4X has.

In addition, all-wheel drive, focus on performance and handling are mentioned, as well as a degree of autonomous driving.

Tagged under
More in this category: « Former Tesla engineers claim that the image of the Autopilot 2.0 capability is a montage Where in Europe do cars steal the most? »