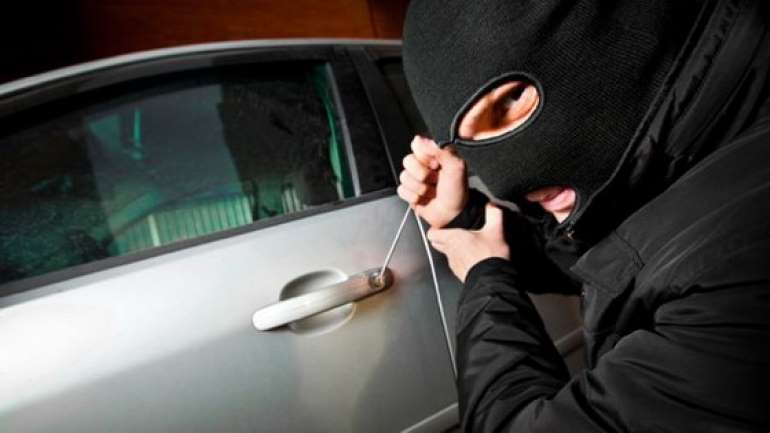 Where are the thieves most active? The British portal for Confused.com compared the frequency of car thefts in 35 European countries from 2011 to 2019.

It should be said that the frequency of thefts was calculated in relation to the number of inhabitants (thefts per 100,000 inhabitants), and not in relation to the number of vehicles. According to Destatis, an average of 569 out of 1,000 people in the EU own a car (since 2019); However, in some EU countries, the rate of car ownership is significantly lower, writes HAK Magazine. 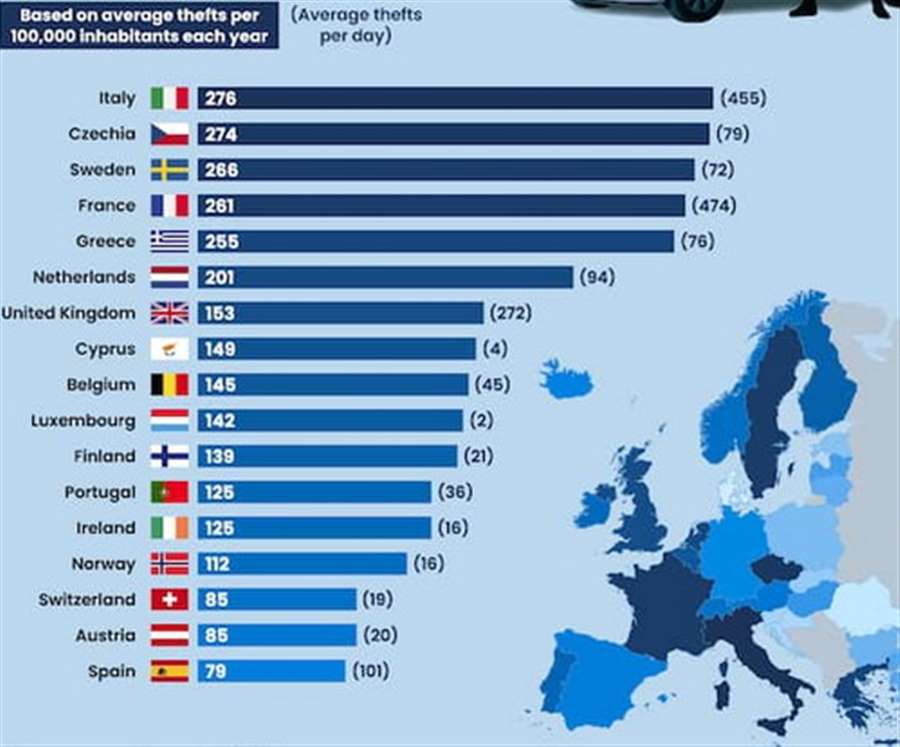 However, the comparison shows in which countries the owners are most likely to be victims of car theft. Italy took the infamous first place with 276 stolen cars per 100,000 inhabitants. According to Confused.com, 19 cars are stolen in Italy every hour. The Czech Republic, Sweden, France and Greece are also among the top 5. The lowest number of car thefts is in Denmark (five thefts per 100,000 inhabitants), and next to Denmark are Liechtenstein, Croatia and Slovenia with the lowest number of thefts.

More in this category: « The electric Lexus RZ 450e is coming BMW has announced technology that completely changes the exterior color of the car »