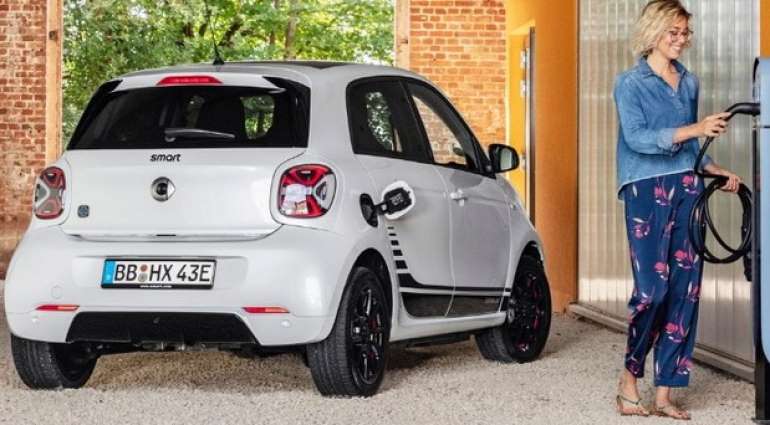 While we wait for the new models, Smart is reducing its already modest offer.

The media reports that Smart will stop production of the electric model EQ ForFour, while Smart EQ ForTwo will remain in production.

As a reminder, the Smart EQ ForFour is a smaller four-door electric car with a 60 kW / 82 hp electric motor, 17.6 kWh lithium-ion batteries and a modest 125 km range.

As for the future of Smart, in September last year at the Munich Motor Show we could see Smart Concept # 1, the announcement of their future SUV model that according to earlier announcements can be expected in 2023 (premiere probably in late 2022) .

The Smart SUV will be based on the platform of the Chinese company Geely (with which Mercedes had previously reached an agreement on the future of the Smart brand), with the announcement that it will be designed with the help of Mercedes.

This model will mark a change in the brand's design language and positioning in line with its "growing premium and high-tech aspirations". More precisely, it announces a new brand identity - more beautiful, sportier and, of course, more "cool" than before. "

Apart from China (where it will be produced), Smart SUVs will also be sold in Europe.

More in this category: « The new Opel Insignia on the wings of the Peugeot 508 The successor to the Opel Insignia in the form of a large crossover »