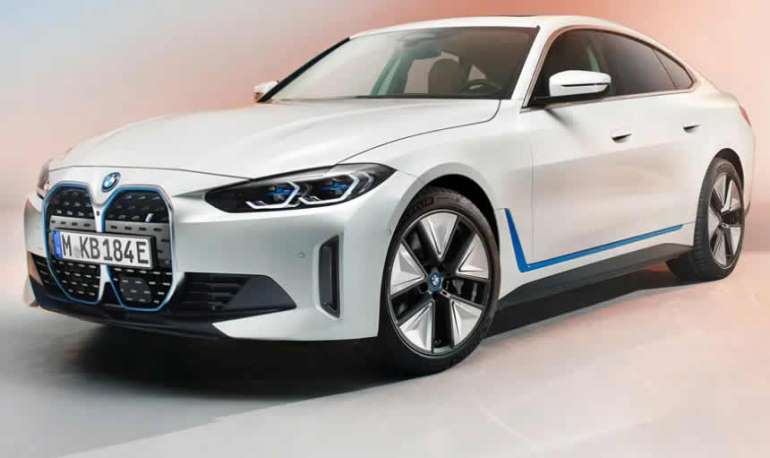 BMW's electric car catch-up operation is gathering pace, as it reveals the next part of its grand plan. The new i4 Gran Coupe is a sleek four-door electric saloon that roughly corresponds with the 3 Series in terms of size, making it a natural rival to the Parkers Car of The Year-winning Tesla Model 3 and the Polestar 2.

There's not too much been revealed about the car yet, as it's been shown three months ahead of schedule. But if it looks familiar to you, it's very similar to last year’s Concept i4, which introduced a number of new BMW i styling elements. But overall, it's a safe-looking design that shouldn't scare off existing BMW customers who are looking to switch to electric cars. 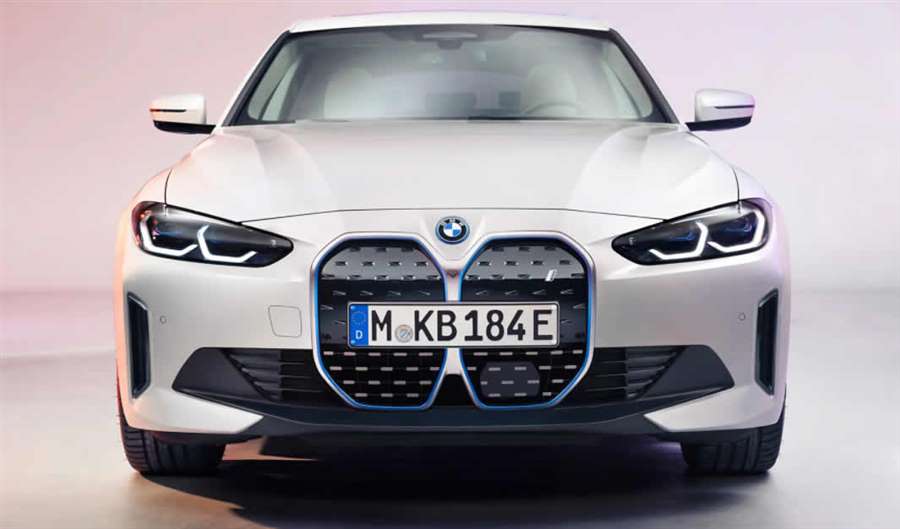 BMW will reveal more about the i4 throughout 2021, but for now, here's what we know about this interesting looking new electric car challenger. We'll also have to wait to see what it looks like inside, but it's a good bet to conclude that its interior will follow the minimalist lead set by the new BMW iX SUV.

BMW iX performance, range and charging
What we do know is that the most potent version of the iX will be powered by a 530hp electric drivetrain and will offer a maximum range of 367 miles. Although it's still some time off being launched BMW has already said that this number reflects the official Combined WLTP 'real world' figure.

The i4 is powered by an 80kWh battery pack, mounted low in the car for the best centre of gravity and better handling. Although there isn't a full set of performance figures, the firm claims that the i4 covers the 0-62mph benchmark in around 4.0 seconds and reach a top speed of more than 125mph. 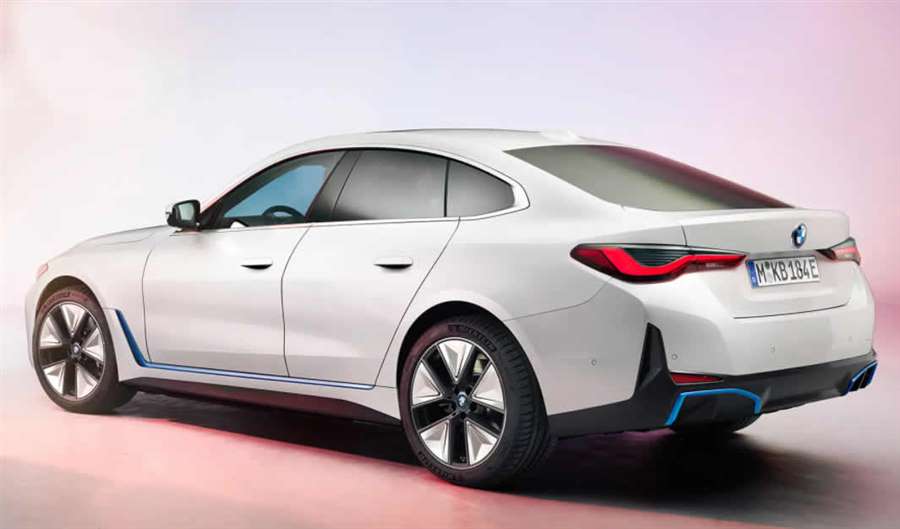 Using the latest charging tech means that the i4 will be compatible with rapid chargers at up to 150kW. What that means for you is that thus connected, you can give the car 62 miles of range in six minutes – or an 80% charge from zero in around 35 minutes.

What models will be available?
BMW is yet to make the model range details public, but it's likely that there will be a number of battery capacities and power outputs available. BMW executives hinted last year at the concept car's announcement that the smaller-battery version might kick things off with a range of less than 200 miles - specifically to make the entry-level price point lower - for city dwellers and short-haul commuters.

Like the recently-launched BMW iX3 SUV, this i model is closely-related (but not identical) to a petrol-engined counterpart. Being so closely related to the 3 Series means that the firm has used several styling touches to differentiate the i4. So it gets a similar grille and headlights seen in the new iX, and has liberal splashes of blue trim peppering its sleek four-door body.

It will go on sale by the end of 2021, when the company's electric car range will encompass the i3 electric hatchback, the iX3, the i4 Gran Coupe and the range-topping iX flagship. Beyond that, BMW says that by 2023, it will offer 12 electric models, alongside its range of petrols, diesels, and plug-in hybrids.

More in this category: « BMW 7 Series saloon review Tested: 2021 BMW M550i xDrive Gets Another Go at the Test Track »